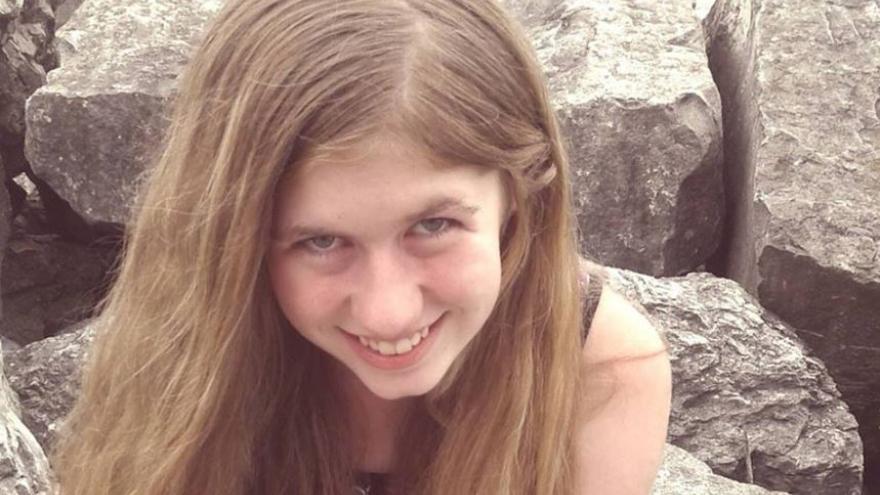 MADISON, Wis. (AP) -- A Wisconsin sheriff says 13-year-old Jayme Closs had a smile on her face when he saw her Sunday, just days after she fled the remote cabin where she says she was held for three months.

Barron County Sheriff Chris Fitzgerald said it was the first time he had met Jayme since she apparently escaped from her captor on Thursday.

Fitzgerald called it "awesome" and a moment he'll never forget. He says Jayme showed him the room where she is staying with an aunt in Barron, Wisconsin.

Jake Thomas Patterson, the man suspected of abducting Jayme and killing her parents, James and Denise Closs, was expected to be charged later Monday with kidnapping and homicide.