She sent her husband to the store for a precooked chicken. He wound up winning $100K 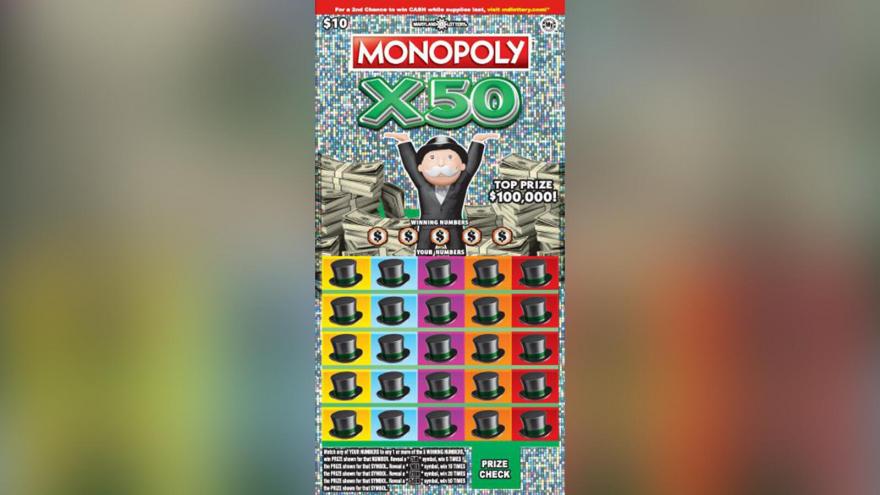 A Maryland man was at the store buying a chicken dinner and decided to buy a scratch-off lottery ticket that ended up being worth $100,000.

It's an age-old cheer, but certainly one that applies to a lucky Maryland family, whose recent trip to a grocery store turned into a $100,000 lottery windfall.

"My wife sent me in to get precooked chicken for dinner," a man from Hagerstown told Maryland Lottery officials. He bought the meal as instructed, but stopped by the store's self-service lottery vending machine before leaving.

Later that night, after the family finished their delicious chicken dinner, the man decided to scratch his ticket. He immediately realized he won, but wasn't sure how much.

"I thought, at least I won $10 and I'll get my money back," he said. To make sure, he scanned the ticket with the Maryland Lottery app on his phone, which revealed the prize was $100,000.

"He let out a line of words that our kids are not used to hearing," his wife told lottery officials. "They thought he was upset."

However, it wasn't long before they were all celebrating.

The lucky family claimed their prize on January 28 at the lottery headquarters in Baltimore.

While there, the family told lottery officials how they plan to spend the money: a summer vacation, paying down debt, home repairs and maybe even a new TV.