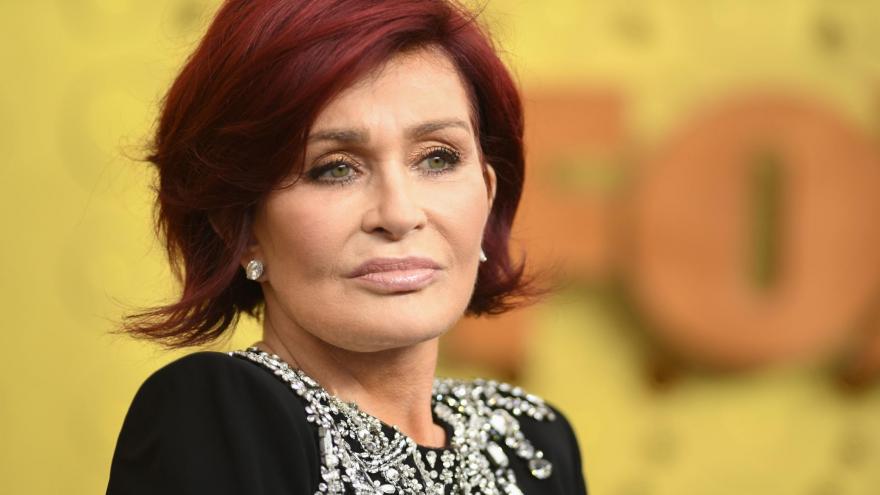 (CNN) -- Sharon Osbourne will discuss her departure from CBS's "The Talk" in an interview set to air Friday.

Osbourne will be speaking for the first time since her dramatic exit in Friday's episode of "Real Time with Bill Maher" on HBO.

Osbourne's departure came two weeks after an on-air confrontation with one of her co-hosts, Sheryl Underwood, over Osbourne's support for Piers Morgan, a longtime friend, after his negative remarks about Meghan Markle.

In that episode, Osbourne pressed Underwood to show how Morgan had been racist. Following the episode, the show went on hiatus for two weeks.

Osbourne apologized on Twitter for getting "defensive" and said that she "felt blindsided." But shortly after, in an article by Yashar Ali, a number of unnamed sources accused Osbourne of using racist and homophobic language in the past when speaking about her colleagues. Former "Talk" co-host Leah Remini, spoke on the record in the piece.

CNN did not independently verify the claims, but a spokesperson for Remini confirmed the accuracy of her statements. Osbourne's spokesperson Howard Bragman disputed the allegations.