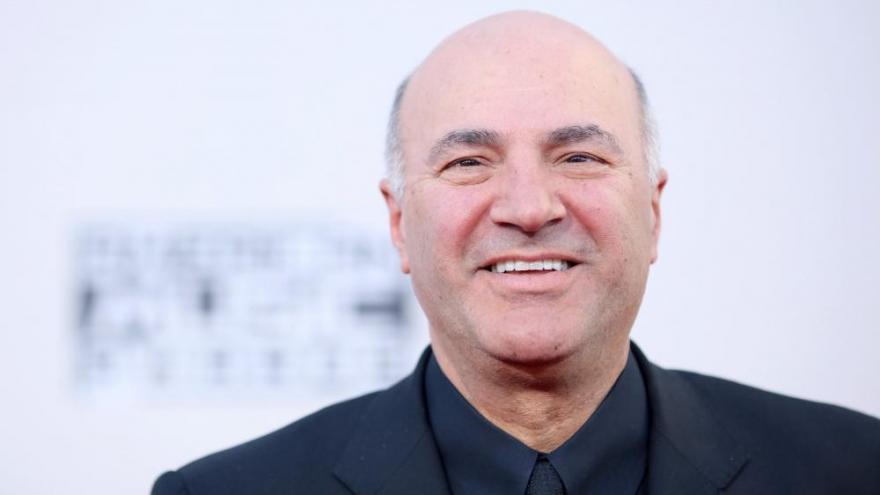 (CNN) -- Entrepreneur Kevin O'Leary, who is best known for his appearance in the hit TV show "Shark Tank," was involved in a night time boating accident that left two people dead, his agent told CNN.

The incident happened over the weekend in Ontario, Canada.

O'Leary was a passenger in a boat when it collided with another, his agent Jay Sures said.

Sures told CNN that O'Leary's wife, Linda, was driving at the time.

Police say three other boaters were injured, and were treated and released from a local hospital.

Linda O'Leary was given a DUI test, which she passed, according to O'Leary's agent.

Asked for comment, Sures directed CNN to a statement O'Leary provided to TMZ.

It said, "Late Saturday night I was a passenger in a boat that had a tragic collision with another craft that had no navigation lights on and then fled the scene of the accident. I am fully cooperating with authorities."

Police would not confirm any further details because the incident is under investigation.

The entrepreneur also told TMZ, "Out of respect for the families who have lost loved ones and to fully support the ongoing investigation, I feel it is inappropriate to make further comments at this time. My thoughts are with all the families affected."

Before he was known as Mr. Wonderful on "Shark Tank," O'Leary co-founded the software Softkey, now known as The Learning Company.

He has since launched O'Leary Funds, an investment fund company; O'Leary Fine Wines; and a bestselling book series on financial literacy, according to his website.