Shania Twain speaks about her battle with Lyme disease: "I thought I would never sing again" 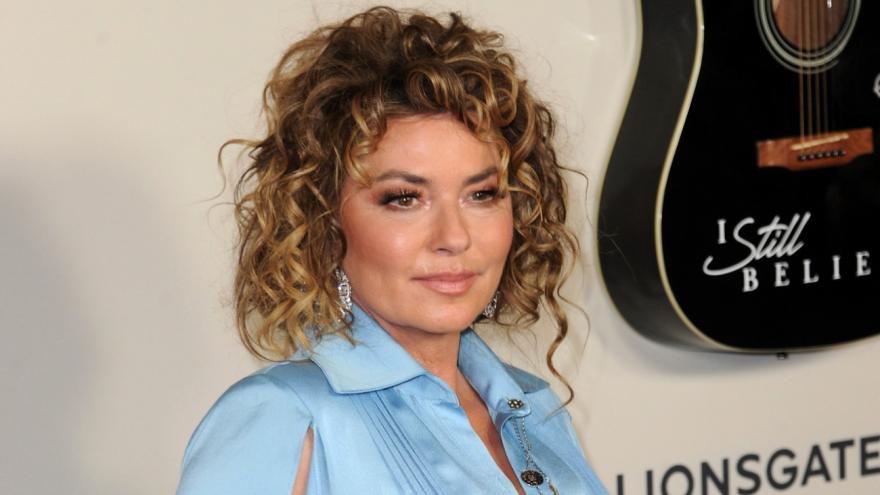 (CNN) -- Country music star Shania Twain has said she feared she would never be able to sing again, after Lyme disease left her with nerve damage to her vocal cords.

The "You're Still The One" hitmaker opened up about her "devastating" battle with the debilitating illness during an appearance on British talk show "Loose Women" Monday, adding that she still struggles to talk normally.

Twain had previously revealed that shecontracted the bacterial infection after being bitten by a tick while horseback ridingin Norfolk, Virginia in 2003. After developing problems with her vocal cords and losing her voice, she took a break from performing.

"It took years to get to the bottom of what was affecting my voice," she said, "and I would say probably a good seven years before a doctor was able to find out that it was nerve damage to my vocal cords directly caused by Lyme disease."

Twain admitted that the "debilitating" experience caused her to start avoiding things like phone calls and "going to places that have any ambient noise, where you have to speak over the volume of others."

"Our voice is such a huge part of our self-expression, and for a vocalist, a singer, obviously ... it's devastating in so many ways," she added.

The 54-year-old singer underwent multiple throat surgeries to try to correct the damage, which almost prevented her from ever stepping on the stage again. She "thankfully" persevered, she said, and is now able to make records and put on concerts again.

Twain is one of the best-selling female artists in the history of country music. During a career spanning three decades, she has won five Grammy awards and sold millions of records.

According to the Centers for Disease Control and Prevention (CDC), Lyme disease is a tick-borne illness caused by the bacterium Borrelia burgdorferi, spread through the bite of an infected tick. Twain's struggle with the disease highlights its many and unusual side effects.