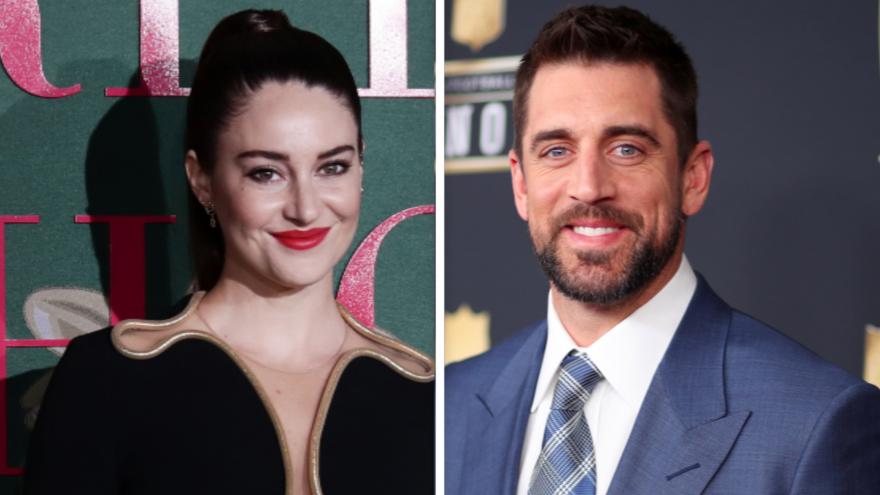 (CNN) -- Shailene Woodley is denying reports that she posted a "cryptic" message amid a vaccination debate involving her fiancé, Aaron Rodgers.

Rodgers, who is the quarterback for the Green Bay Packers, has attracted criticism following the revelation that he had contracted Covid-19 after he had earlier said during a press conference he was "immunized."

He later explained that he has not been vaccinated.

Woodley had shared on the stories portion of her verified Instagram account a drawing of a woman appearing to arise from waves with a moon in the background and the words "Calm seas may bring you peace. But storms are where you'll find your power."

The "Big Little Lies" star later posted another story with a statement that began "Just read somewhere that the media is claiming I deleted an Insta story amid the 'chaos.' (An astrology post of all things) (not cryptic at all you dummies.)"

"Do you even know how stories work brah? They self-delete after 24 hours," she wrote. "Literally lol'ing over here over your determination to make a story out of nothing. Grasping at straws my dears."

Instagram stories are a feature on the social media site where postings only appear for 24 hours.

Woodley confirmed in February that she and Rodgers had quietly gotten engaged. She has not shared her vaccination status.