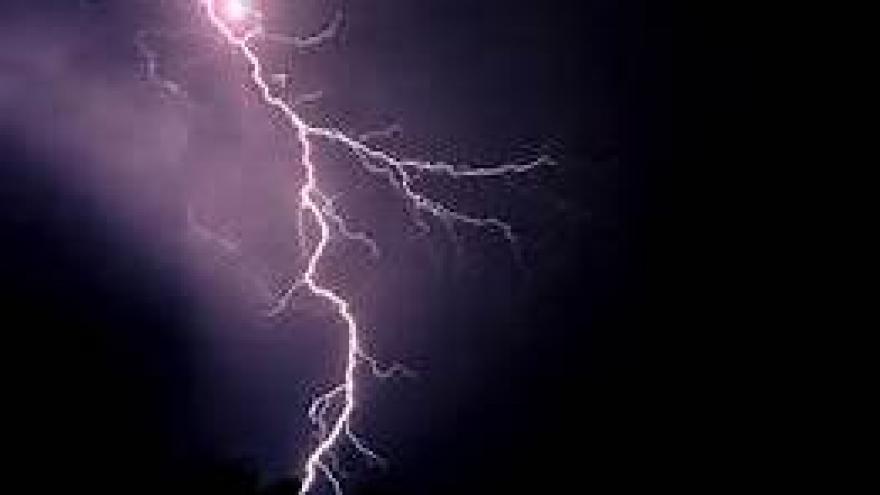 TURTLE LAKE, WI (AP) — Heavy rain and fierce winds left downed trees, damaged buildings and thousands of people without power in Wisconsin as a heat warning remained in effect for parts of the state.

There were no immediate reports of injuries from Friday's storms. The Trempealeau County Sheriff's Office says weather is believed to be a factor in a fatal crash in Whitehall, but they are still investigating.

Wind gusts reached more than 80 mph in some areas as the storms toppled trees from western Wisconsin to Green Bay. There were multiple reports of trees falling on homes and other structures.

In Turtle Lake, winds ripped part of the roof from a bar and bowling alley. The Milwaukee Journal Sentinel reported that a confirmed tornado destroyed a barn in Marathon County.