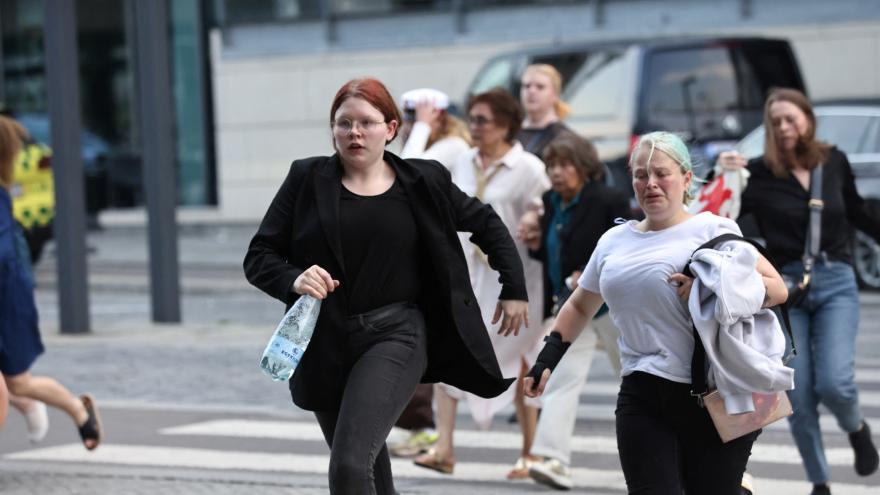 One person has been arrested, Copenhagen Head of Police Soren Thomassen told reporters at a news conference. He described the suspect as a 22-year-old ethnic Dane.

Thomassen also said police could not rule out the possibility that several people were involved in the attack.

The shooting unfolded on Sunday at multiple locations inside Field's, a shopping center in the Danish capital, he said.

At least three people have been hospitalized, according to a spokesman for Rigshospitalet, Denmark's largest hospital.

Extra staff have also been called in to deal with the emergency, the spokesman said.

Thomassen said it was possible that the incident is terror-related, and that an extensive police investigation is underway across the country.

This is developing story and will be updated.