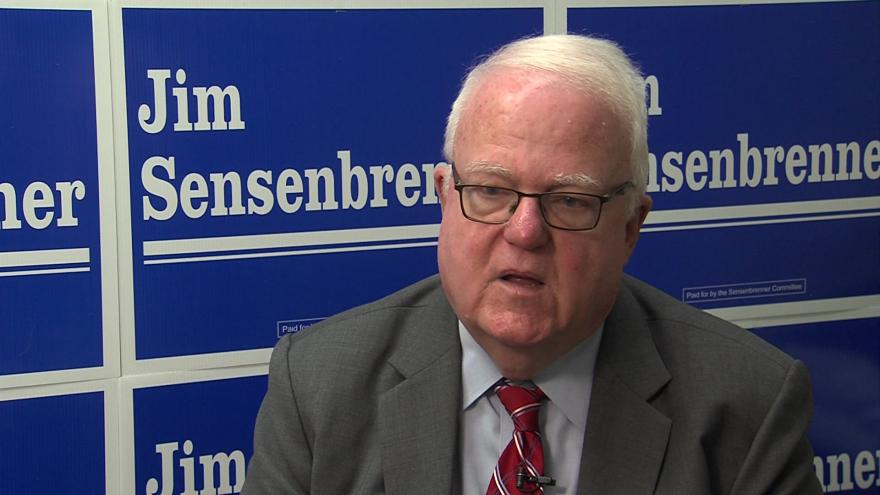 MADISON, Wis. (AP) -- The retirement of longtime Republican U.S. Rep. Jim Sensenbrenner is likely to set off a stampede of candidates looking to replace him, including some who weren't even born when he first took office.

Sensenbrenner announced Wednesday that he won't run for a 22nd term representing the suburban Milwaukee area, long the heart of Wisconsin's conservative base. The area has long been home to many of the state's most prominent conservatives, including former Gov. Scott Walker.

Sensenbrenner's retirement could be a once-in-a-generation chance for Republicans to take a seat that Sensenbrenner has held safely since 1979.