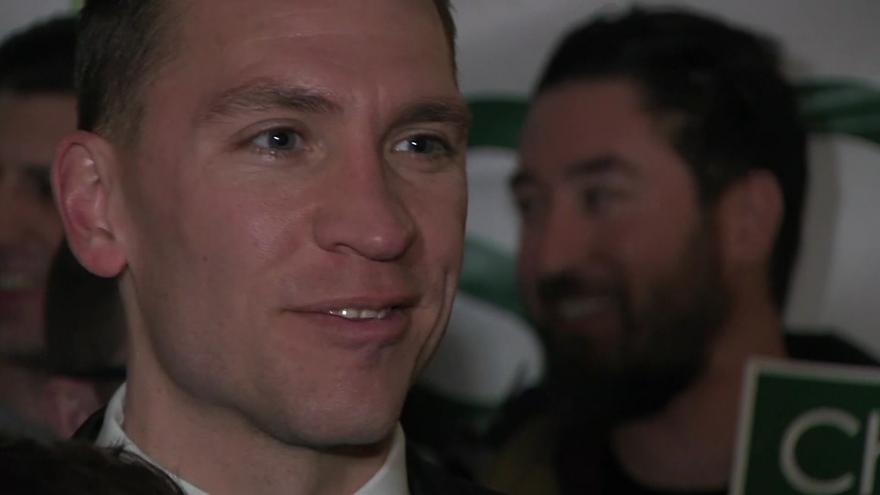 Larson announced his candidacy Wednesday. Johnson has not said yet whether he will seek a third term.

The Milwaukee Democrat submitted the necessary paperwork with the Federal Election Commission Tuesday, May 25.

Larson has not formally announced his candidacy.

He joins four other Democrats in the race.

Johnson has not said if he will run again.