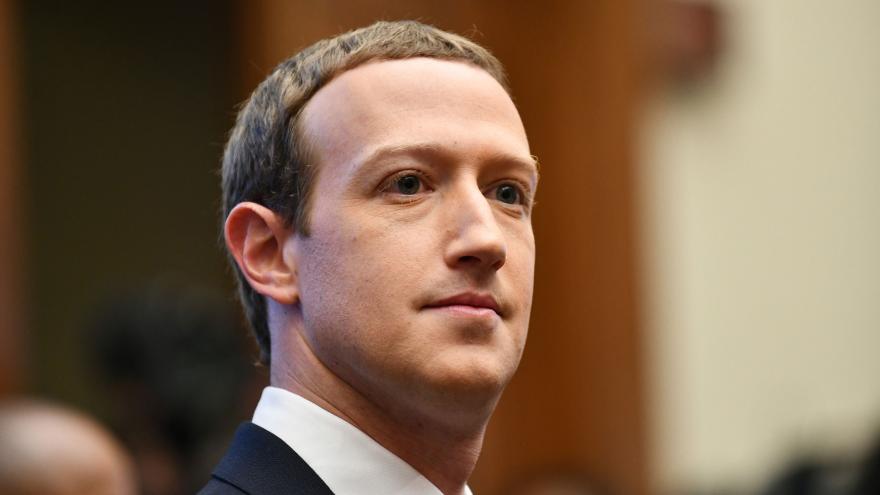 (CNN) -- Sen. Richard Blumenthal wrote to Mark Zuckerberg Wednesday, calling on the Facebook CEO or the head of Instagram to testify on the platform's harms on children.

Citing internal company documents leaked by Facebook whistleblower Frances Haugen, Blumenthal wrote that Facebook "appears to have concealed vital information from us about teen mental health and addiction. When I sought specific information about Instagram and teens in an August letter, Facebook provided clearly evasive and misleading answers that have now been directly disputed by Ms. Haugen."

As part of a series built on the leaked documents, the Wall Street Journal reported in September that Facebook researchers have been conducting studies for the past three years into how Instagram, which it owns, affects its millions of young users. The research shows the platform can damage mental health and body image, especially among teenaged girls.

The Journal's reporting, and the renewed pressure from lawmakers in its aftermath, also appeared to force Instagram to rethink its plans to introduce a version of its service for kids under 13. Days before Facebook's global head of safety, Antigone Davis, testified before Blumenthal's Commerce subcommittee, Instagram said it would press pause on the project.

Blumenthal said he was dismayed that in her testimony, Davis "appears to have provided false or inaccurate testimony to me regarding attempts to internally conceal its research."

"Notably, in response to direct questions about whether Facebook has locked down or shut out access to documents, Ms. Davis stated 'it's not my understanding that we've done that"' and committed to following up with my office about any changes in that understanding. However, last week, several media outlets reported that [Facebook] has locked down documents from the Facebook Integrity team. These are the actions of a company attempting to resist scrutiny, not embrace transparency."