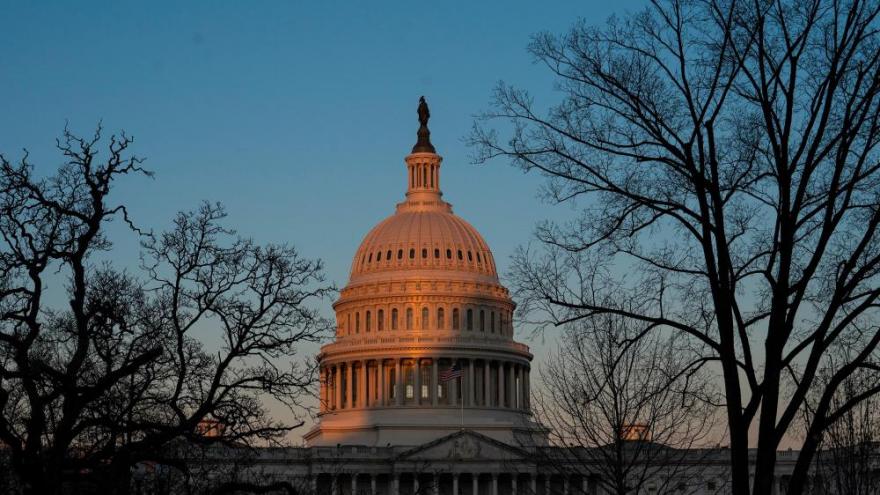 WASHINGTON (AP) — The Senate is moving toward a final vote after reaching a deal to skip witness testimony in the impeachment trial of former President Donald Trump.

The agreement averts a prolonged trial and sets up closing arguments from both sides. Thrown into confusion, the senators had voted earlier in the day to adjourn while they tried to work out an agreement.

The rare Saturday session was to be for closing arguments in Trump's trial over whether he is guilty of inciting the deadly riot at the U.S. Capitol on Jan. 6.