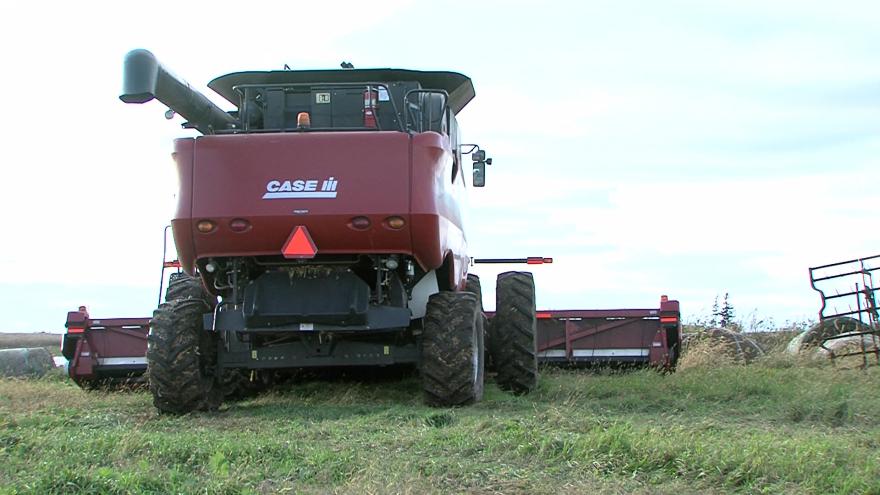 MADISON, Wis. (AP) — The Republican leader of the Wisconsin Senate is denouncing comments made by the state's agriculture secretary criticizing the Legislature for not doing more to combat suicides by farmers as "flippant," ''inflammatory, "offensive and unproductive."

Pfaff on Tuesday faulted the Legislature's Republican-controlled budget committee for not authorizing $100,000 in spending to pay for farmer mental health programs. Pfaff accuses Republicans of abandoning farmers and asked "which five farmers" should get treatment paid for with existing funding.

Fitzgerald says Pfaff "does nothing other than to create division." He says if Pfaff truly cares about farmers, he would be working with lawmakers to address mental health needs "rather than releasing inflammatory statements."

Pfaff did not immediately respond to a request for comment.