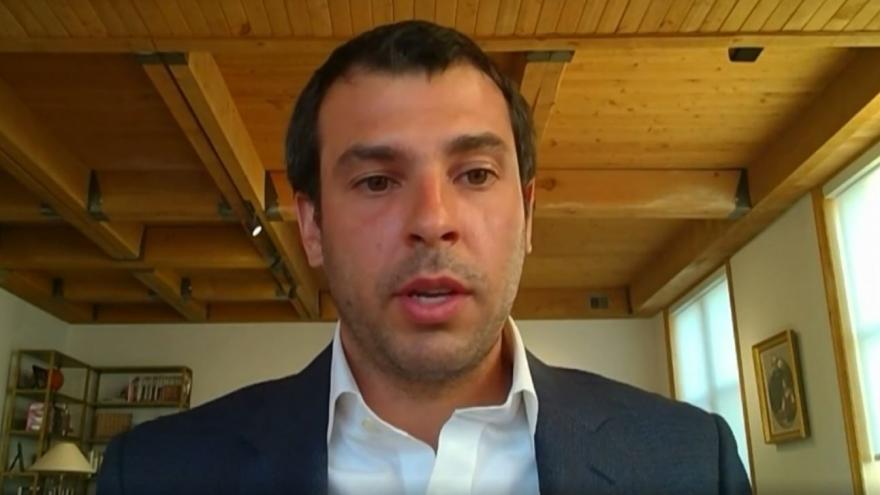 MADISON, Wis. (AP) — Wisconsin Democratic U.S. Senate candidate Alex Lasry benefitted from nearly $24,000 in property tax breaks in both New York and Wisconsin that are supposed to only be applied to a primary residence, not multiple properties.

Property records from both states show that Lasry received at least $23,000 in tax breaks in New York for a condominium he owned there after he moved to Milwaukee in 2014.

Lasry says he properly notified the condo management company to end the abatement.

According to the New York City Department of Finance, it's up to co-op and condo boards and management companies to notify the city when there is a change of eligibility for the abatement.