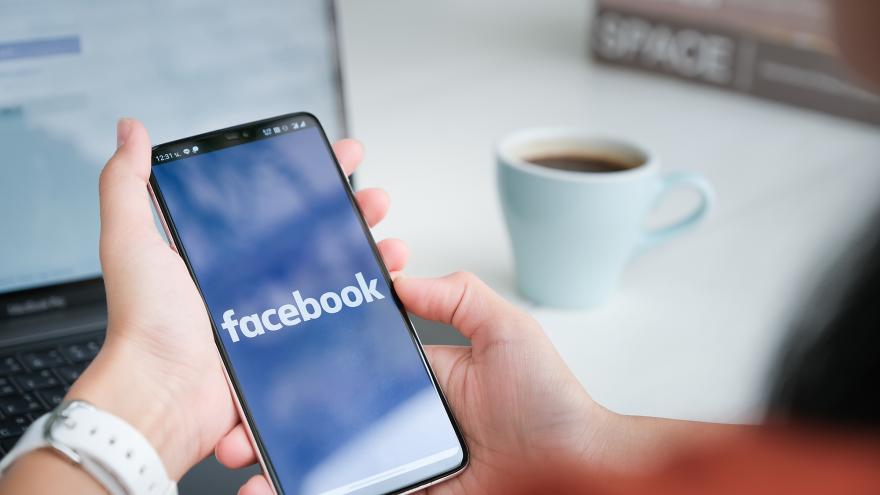 This is the first major public document request from the committee investigating the January 6 insurrection after it released its bipartisan review in early June into the security breakdowns leading to the Capitol riot.

In his letters, the Michigan Democrat asked each company to provide its "policies on monitoring and removing extremist and conspiracy content that advocates violence, its actions to address the increase in use of its platforms to promote acts of domestic terrorism and violent extremism, and its use of targeted advertising to reach individuals and groups that engage in these activities."

Peters directed the companies hand over information about content that promoted, recruited, or advocated for events leading to the insurrection that was removed prior to the attack.

The letters acknowledged the social media sites have outwardly committed to prohibit posts that promote or incite violence.

"However, in the aftermath of recent events, questions remain about the effectiveness of these policies," and the companies' willingness to enforce them, the letters said.

Following the release of its bipartisan report, the Senate Homeland and Governmental Affairs Committee refocused its efforts the broader threat of domestic violent extremism, hosting a two-part hearing in August to examine white supremacist and anti-government violence.

Peters' request echoes efforts by the House Select Committee investigating January 6, which wrote to more than a dozen social media companies, including Facebook, YouTube and Twitter, seeking to understand how misinformation and efforts to overturn the election by both foreign and domestic actors existed on their platforms. The panel specifically asked for data and analysis on domestic violent extremists affiliated with efforts to overturn the 2020 election, particularly around the January 6 attack.

Responses to the Senate letters are due October 4.