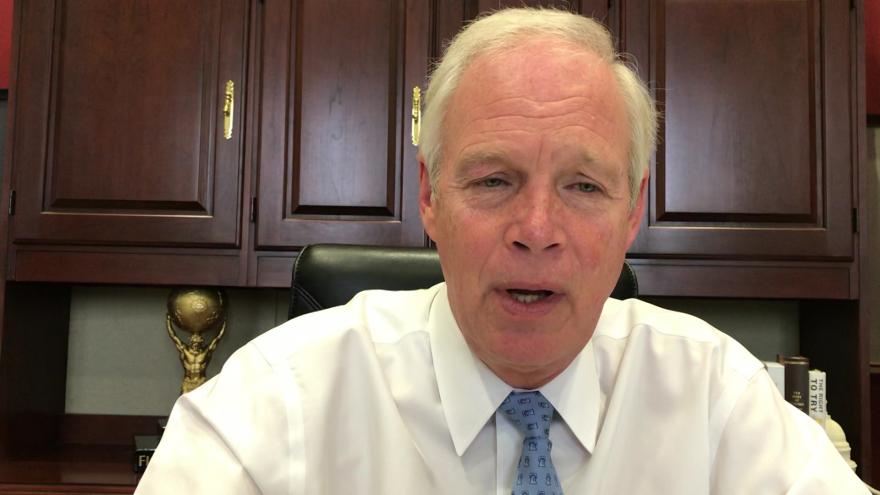 Johnson told Republicans on a video conference call Monday that Trump "should win at least one" Nobel Peace Prize. Johnson noted Trump's signing of an economic normalization deal with Serbia and Kosovo earlier this month.

Johnson also noted peace deals the U.S. reached between Israel and Bahrain and the United Arab Emirates that is to be signed this week at the White House.