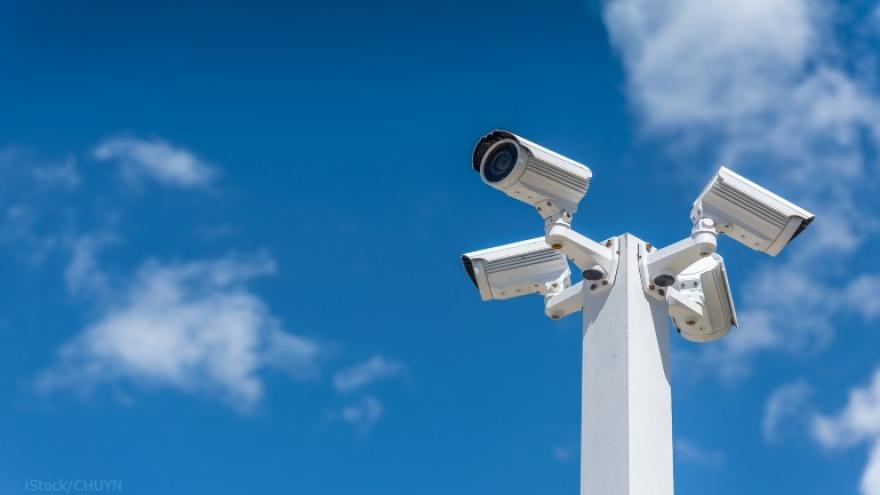 Hackers aiming to call attention to the dangers of mass surveillance said they were able to peer into hospitals, schools, factories, jails and corporate offices after they broke into the systems of a security-camera startup.

That California startup, Verkada, said Wednesday it is investigating the scope of the breach, first reported by Bloomberg, and has notified law enforcement and its customers.

The hackers said they were able to peer for two days into live feeds from potentially tens of thousands of cameras, including many that were watching sensitive locations such as hospitals and schools.