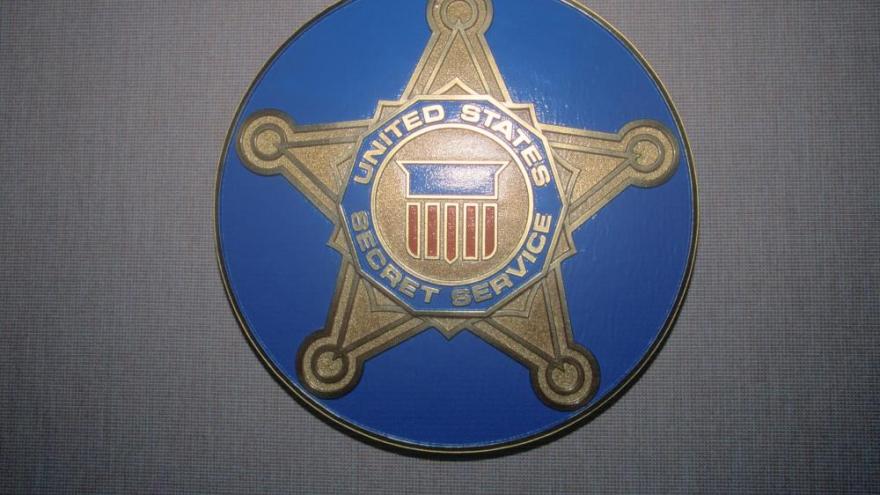 The admission, made by the agency in a Tuesday statement, follows a report by Citizens for Responsibility and Ethics Washington that analyzed internal records obtained through a Freedom of Information Act request detailing the infection among agents and other employees.

"Maintaining the health and welfare of its dedicated workforce is a top priority for the Secret Service," the agency said in the statement. "The agency also secured the CDC- recommended PPE including masks, shields, gloves, and other equipment and ensured it was distributed to employees around the world."

According to CREW, 477 special agents, 249 members of the agency's Uniformed Division and 155 other employees tested positive. CREW said the records do not specify the names or assignments of any of the employees.

"The Secret Service's essential law enforcement mission required agency employees to remain in continuous contact with the public during the pandemic," a spokeswoman said. "This included law enforcement operations at campaign events, during mass gatherings near the White House, and at multiple National Special Security Events—to include the Presidential Inauguration."

The report highlights the risks for the agency as members of the Trump administration -- most notably the former President -- insisted on a business-as-usual approach despite data that showed the virus raged across the country.

Murray said there was an "extensive conversation" with "medical professionals" ahead of the drive past supporters.

"Ultimately, the decision was that it could be achieved" in a safe manner for the Secret Service agents charged with protecting Trump, Murray said in his testimony.

Murray said the agency cannot decide if an action is a good idea, only if it is feasible.

"Ultimately, the decision was that it could be achieved," adding that the two people in the car with the former President were wearing protective gear similar to that of medical professionals.