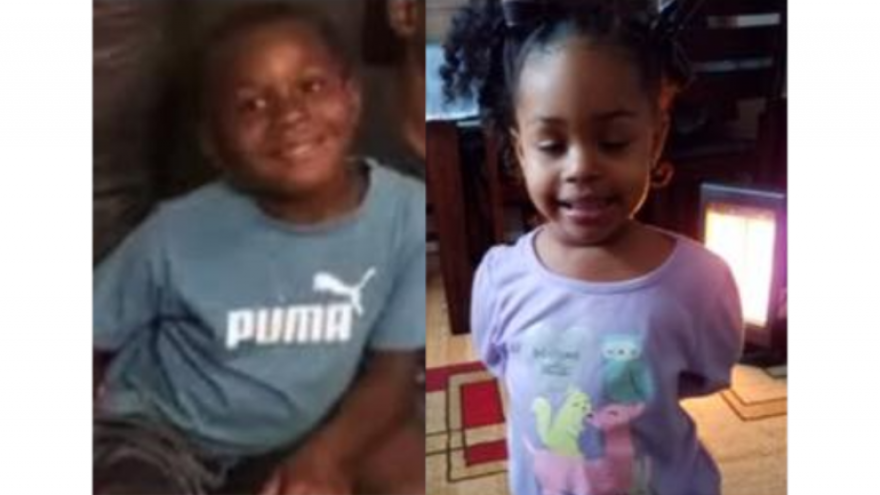 GREECE, N.Y. (AP) — Police have issued an Amber Alert for a missing boy and girl from the Rochester area who they believe were abducted by two men wearing ski masks who broke through a window.

The two men went upstairs and forcibly removed the children, who were in their pajamas.

They fled in the homeowner's van, eventually ditching the vehicle at a nearby apartment complex. Police called it a "planned, targeted abduction" and pleaded with the public for help in finding the children. Authorities say they want to speak to the children's father and are trying to locate him.