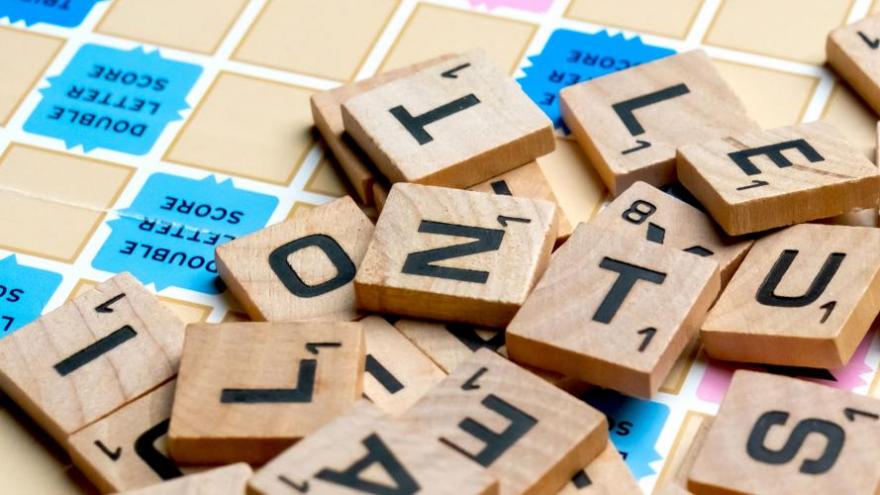 Scrabble players won't be allowed to use racial or ethnic slurs in the game.

(CNN) -- Scrabble players won't be able to spell out racial and ethnic slurs, even if they could earn a triple word score.

The North American Scrabble Players Association (NASPA) announced on Wednesday that it will remove slurs and other offensive words from the official word list that's used at its tournaments.

"How can we in this day tell prospective members that they can only play with us if they accept that offensive slurs have no meaning when played on a board? Chew said in the statement.

Chew said the debate has stirred up a lot of strong feelings in the group.

Toymaker Hasbro, which own the rights to Scrabble in North America, announced that it is changing the game's official rules "to make clear that slurs are not permissible in any form of the game."

"Hasbro Gaming is rooted in community and bringing people together, and we are committed to providing an experience that is inclusive and enjoyable for all," the company said in a statement.

Hasbro said that it first started removing offensive words from the Merriam-Webster Official Scrabble Players Dictionary in 1994 and reviews the full list before each reprinting.

NASPA uses its own list in tournaments, but Chew said he group would consult with Merriam-Webster.

Chew said he loves Scrabble because it brings all kinds of different people together, but said they need to do more to be more inclusive.

"As people have said across the spectrum of responses, removing slurs is the very least that we can do to make our association more inclusive. I will be reaching out to the community for suggestions in coming months, and look forward to working with everyone to make our community a larger and happier one," he said.