Scientists want to build a doomsday vault on the moon 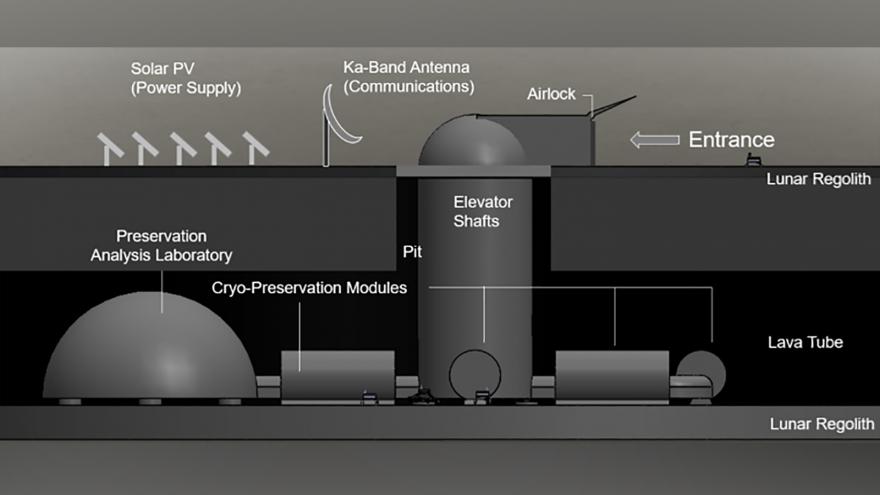 (CNN) -- Engineers want to build an underground lunar ark, filled with millions of seed, spore, sperm and egg samples from Earth's species, hidden in a network of tubes on the moon to provide a genetic backup for the planet in the event of a doomsday scenario.

Scientists from the University of Arizona have proposed an ark, dubbed a "modern global insurance policy" for 6.7 million species from Earth, cryogenically preserved and hidden inside a series of caves and tunnels under the moon's surface.

They said the vault could protect the genetic materials in the event of "total annihilation of Earth" which would be triggered by a major drop in biodiversity -- but any move to build such a bunker is a long way off.

"Earth is naturally a volatile environment," researcher Jekan Thanga, a professor of aerospace and mechanical engineering in the University of Arizona College of Engineering, said in a statement.

"As humans, we had a close call about 75,000 years ago with the Toba supervolcanic eruption, which caused a 1,000-year cooling period and, according to some, aligns with an estimated drop in human diversity. Because human civilization has such a large footprint, if it were to collapse, that could have a negative cascading effect on the rest of the planet."

Similar "doomsday vaults" exist on Earth: The Global Seed Vault, home to just under 1 million seed samples, is located on a remote island in Svalbard, an archipelago located between Norway and the North Pole.

In a paper presented earlier this month, the team from the University of Arizona think their concept could preserve life from Earth in the event of destruction of the planet we call home.

The researchers said the project is dependent on advancements in cryo-robotics technology -- to be cryopreserved, the seeds must be cooled to minus 292 Fahrenheit, while stem cells must be stored at minus 320 Fahrenheit. But the team says that at such temperatures, metal parts of the base could freeze, jam or cold-weld together. 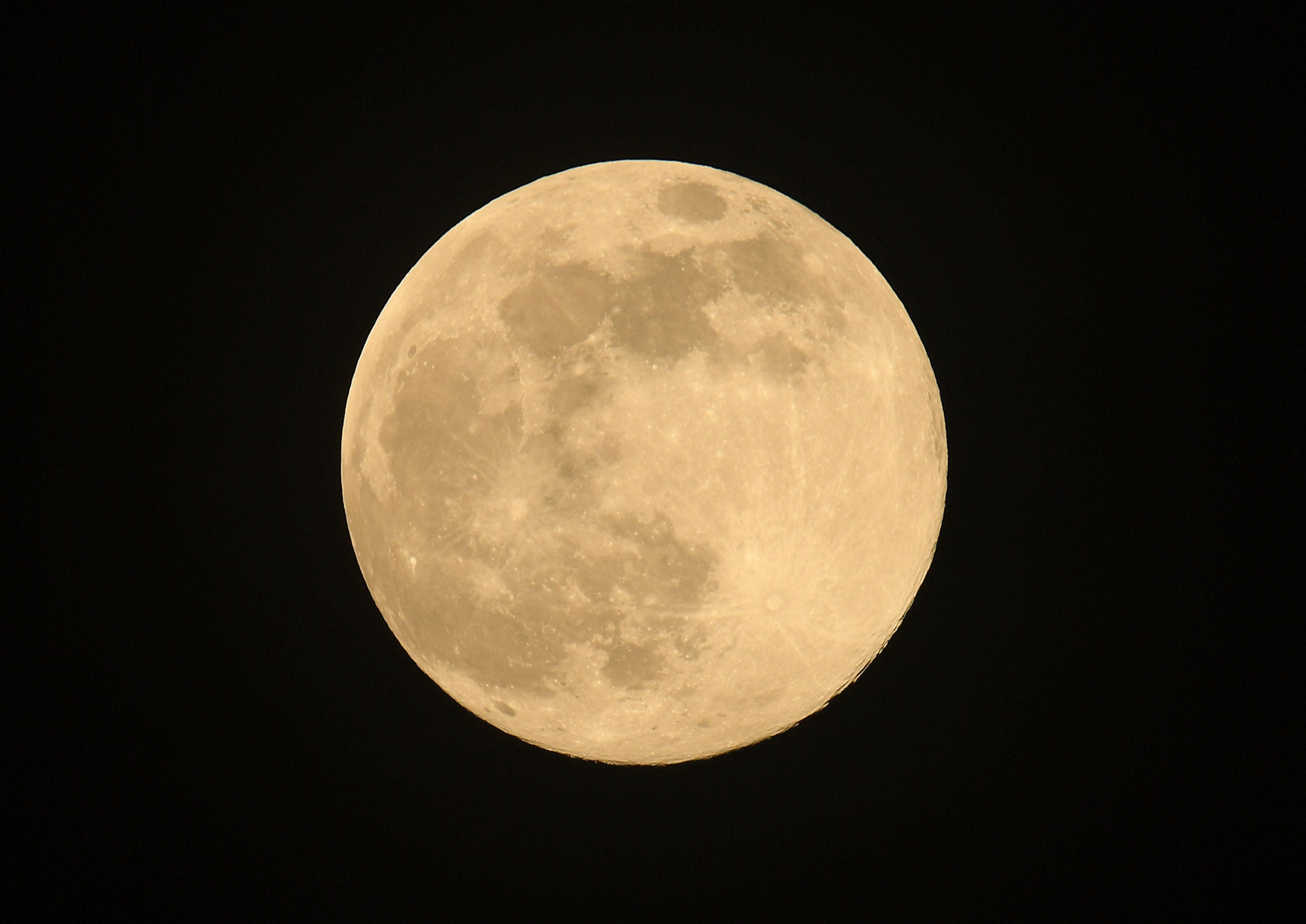 Scientists also still don't understand how a lack of gravity could affect preserved seeds, or how to communicate with an Earth base.

Experts uncovered a network of some 200 lava tubes beneath the surface of the moon in 2013, which had formed when streams of lava melted through soft rock to form underground tunnels billions of years ago.

Scientists think the tubes -- 100 meters (328 feet) in diameter-- could provide the perfect shelter for the precious cargo, protecting it from solar radiation, surface temperature changes and micrometeorites.

Powered by solar panels, the underground ark would be accessed by elevator shafts, which would lead to a facility storing cryogenic preservation modules.

Scientists say that 250 rocket launches would be required to transport about 50 samples from each of 6.7 million species to the moon.

Some construction is already scheduled to take place on the moon for another project.

Last week, China and Russia agreed to jointly construct a lunar space station, which will be "open to all countries."