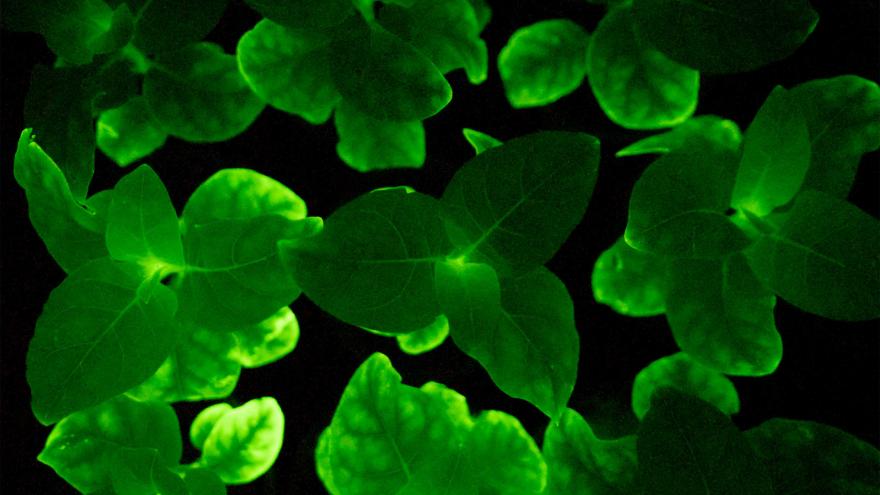 (CNN) -- Fans of the "Avatar" movie will have long dreamed of lush jungles teeming with glowing plants.

But fluorescent foliage may no longer be the stuff of science fiction, as scientists have found a way to grow glow-in-the-dark plants, which radiate and maintain a mysterious green gleam for their whole life cycle.

Bioluminescence -- the emission of light by an organism -- occurs in a wide range of animals and microorganisms, including some fungi, insects, fish, marine invertebrates and bacteria.

Some of the most famous examples of the phenomena include the flickering of fireflies, or the crashing of electric blue waves in tropical seas.

After discovering that the bioluminescence found in some mushrooms was metabolically similar to some of the natural processes found in plants, scientists were able transfer DNA sequences into tobacco plants, causing them to give off a bright green glow. Researchers found that this glow lasted for the whole of the plant's life cycle, from seedling to maturity.

"We show that you can transfer four genes from these glowing mushrooms into the plants -- and wire them into plant metabolisms -- so that the plants start to glow in the dark," Karen Sarkisyan, one of the lead authors of a study published in the journal Nature Biotechnology on Monday, told CNN.

Unlike other luminescence technologies, he told CNN, the team's recent discovery would allow plants to glow in the dark without having to use external chemicals. 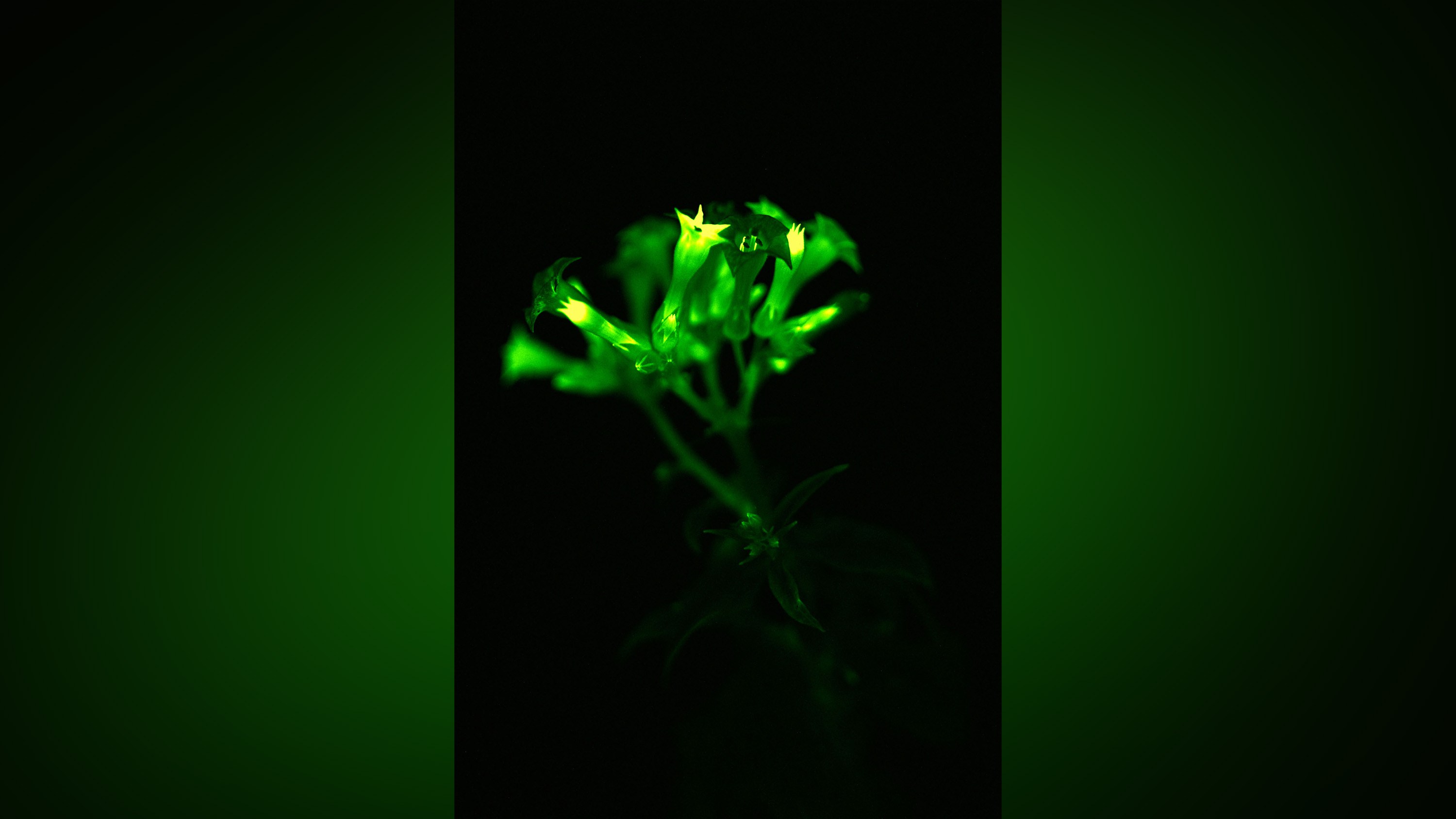 The technology could be used for a variety of purposes, including the creation of decorative glowing plants and flowers, researchers said.

Light radiating from the plants could also be used to study their inner workings -- researchers noticed flickering patterns and waves of light in the organisms, revealing plant behavior not usually seen.

While bioluminescence occurs across the natural world, Sarkisyan told CNN that plants have not previously exhibited the phenomena.

"We tend to overlook plants, we tend to not appreciate how complex or how alive they are. They send a lot of different signals, they integrate and make a lot of developmental decisions, and we don't really appreciate them," he said.

"Making them glow somehow builds a new relationship with the plants, and you can appreciate much easier how alive they are," he added.

In collaborative research, the scientists say they have been able to create plants that glow "ten-fold" brighter, without harming the foliage.

They say that other plants -- including petunias, roses and periwinkles -- could be adapted to make them glow, and that in future, plants could even be adapted to change their color, brightness, or even to respond to their surroundings.