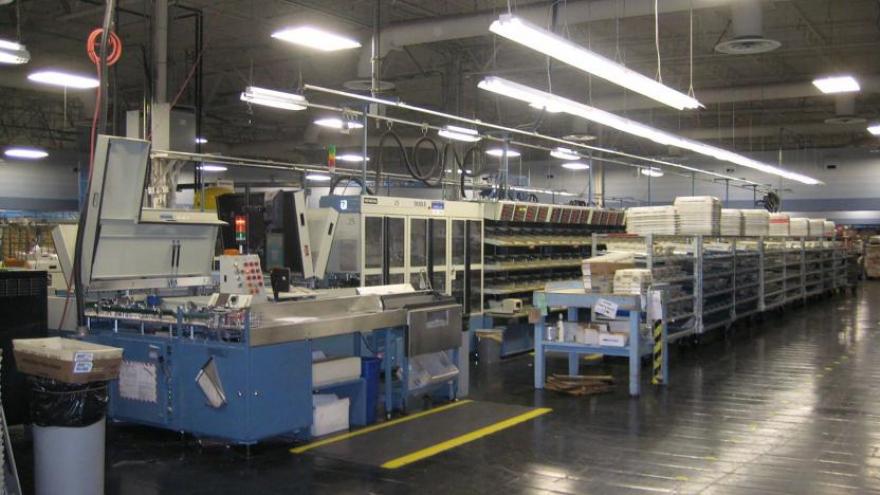 (CNN) -- Speaking Sunday to reporters in New York City, Senate Minority Leader Chuck Schumer announced a three-member subcommittee of the US Postal Service's Board of Governors tasked with investigating the USPS' policy changes ahead of the November election.

The subcommittee, which consists of two Democrat appointees to the board and one Republican, is expected to issue a public report within two weeks outlining how the USPS will ensure the timeliness of election mail and other critical services, Schumer said.

Postmaster General Louis DeJoy affirmed to lawmakers last week that he would suspend policy changes at the USPS until after the November election.

"Frankly, no one really believes him," Schumer said Sunday.

DeJoy, who took over the USPS in June, has come under fire from Democrats for dramatic cost-cutting measures ahead of a November election that is expected to see widespread use of mail-in ballots due to the coronavirus pandemic.

Schumer said Sunday that the USPS Board of Governors has the power to overrule DeJoy, and that the two-week window for the report was to "give us enough time to put the correct actions in place so that the elections will be held fairly."

"We cannot have the specter of a disrupted election -- an election that doesn't count all votes -- hovering over the election season," Schumer said. "The whole targeting of the post office right before the election had a real odor of political involvement and trying to jeopardize and jaundice our elections. And the fact that so many swing states were involved in the targeting is all the more reason to believe that and worry about it."

Schumer added that, in addition to the report, the Board of Governors subcommittee is expected to brief lawmakers weekly.