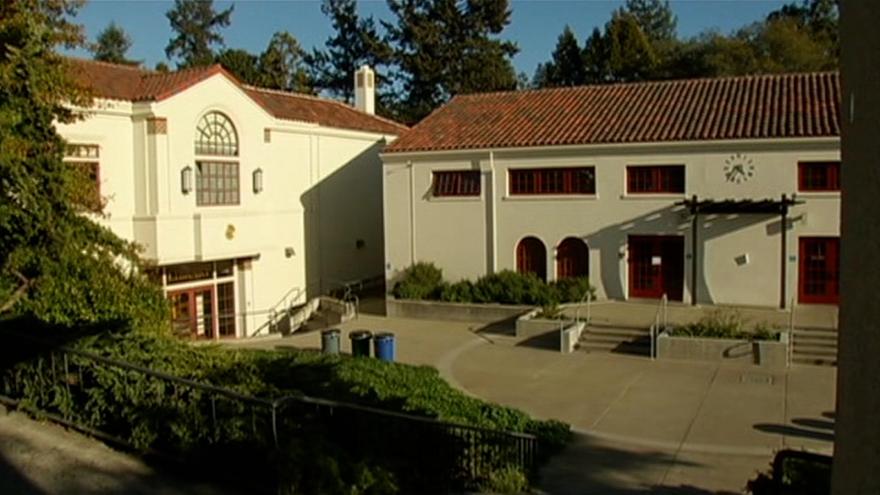 A California school district has apologized after an attempt to support students in the wake of the Derek Chauvin trial backfired when an assistant superintendent sent an email inviting "White students" to discuss the trial and the death of George Floyd.

(CNN) -- A California school district has apologized after an attempt to support students in the wake of the Derek Chauvin trial backfired when an assistant superintendent sent an email inviting "White students" to discuss the trial and the death of George Floyd.

The email, titled "White Student Support Group" was sent by Piedmont Unified School District's assistant superintendent to students at the district's two high schools the day after jurors in Minnesota convicted Chauvin on April 20. The email offered a "restorative community circle ... to support White students who would like to discuss how the trial, verdict, and experiences related to the George Floyd murder are impacting you."

Similar meeting emails were also sent for Black students and Indigenous students and other students of color, not solely for White students.

After the email was sent, three students -- one Asian, one African American and one White -- posted videos to TikTok questioning why White students needed support.

Following criticism over her note, Assistant Superintendent Cheryl Wozniak sent an apology email on April 22, explaining that the support circle for White students was supposed to be about how White students could be "allies" to people of color.

"I did not make it clear that the circle being offered ... is for those who want to be allies for BIPOC," Wozniak wrote. "I sincerely apologize for the lack of sensitivity in my communication and invite anyone who has been impacted to reach out to me directly so I can repair the harm I have caused."

Two teachers in charge of the support circles also sent an email explaining the meeting was about teaching White students how to be an ally. "It was not to provide a space to process because the institutions that are controlled and designed by white people are the ones causing harm," they wrote.

'A poor choice of words'

Superintendent Randall Booker acknowledged the uproar in a statement on behalf of the district: "A poor choice of words in the subject line of the invitation to white students led to the perception that white students needed the same kind of 'support' as our BIPOC students. Students of all racial backgrounds rightfully pushed back on that idea. We agree, and we want to affirm in the strongest terms that our commitment is to give all students a place to express their feelings and to learn how to engage in important issues."

Don Barrett, a 16-year-old junior and member of Piedmont High School's football team said, "The concept of teaching White people how to be an ally seemed weird to me."

"I feel like we're a really good community and anyone impacted (by the trial) could have talked about it together," he told CNN. "I have friends of all different ethnicities and we can talk about stuff like this together."

Barrett, whose mother is White and father is Black, said "I felt like we were being segregated. How would they even tell people that they can't go to one circle?"

He plans on attending the White support circle when it takes place in June.

Administrators are now working with staff and students alike to address concerns brought about by the email's language, while also determining better ways provide racial equity education and support in the future.

Group discussions for students of color were held as planned. However, the meeting intended for White students, renamed as an ally circle, was postponed, according to Booker.

Moving forward, the district is not abandoning the idea of support circles but will offer circles open to all to give students of different backgrounds a chance to process together, according to Booker's statement. In the two meetings that did take place, Wozniak, who is White, apologized directly to participating students and listened to their thoughts on how she can improve as a leader, according to Booker.

A group discussion for school staff was held Thursday, and another is scheduled for the first week in June, according to Booker.