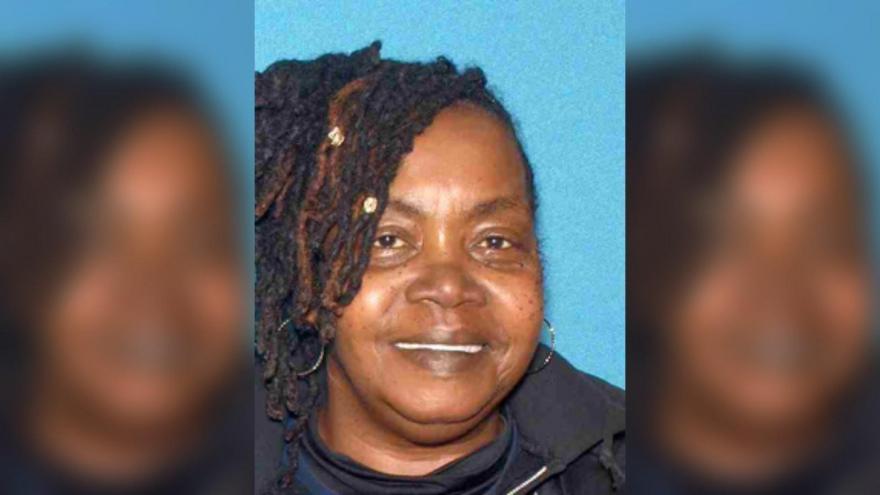 Lisa Byrd, 57, was arrested Wednesday after a crash involving a school bus.

(CNN) -- A school bus driver in New Jersey was arrested after she overdosed while driving and crashed into a tree, Newark police said.

The driver, Lisa Byrd, was transporting a dozen students from 14th Avenue School in Newark when the vehicle crashed into a tree on Wednesday, officials said in a statement.

When first responders arrived, police said they revived the 57-year-old woman with Narcan -- a drug that instantly reverses the effects of overdose from heroin and other opioids.

The students, ages 5 to 13, were not injured, police said.

Byrd, who was taken to a local hospital, is facing 12 charges of endangering the welfare of a child, driving while impaired and possession of drug paraphernalia, police said.

It was not immediately clear whether Byrd has an attorney.

"Endangering the lives of Newark children is something we will not tolerate," said Newark Mayor Ras J. Baraka in a statement. "We are grateful that none of the students were injured and that no other residents were harmed due to this incident."

The company employing the driver, F&A Transport, has been "removed from transporting children" until an investigation is completed, Newark Public Schools said in a statement.

CNN has reached out to the company for comment.