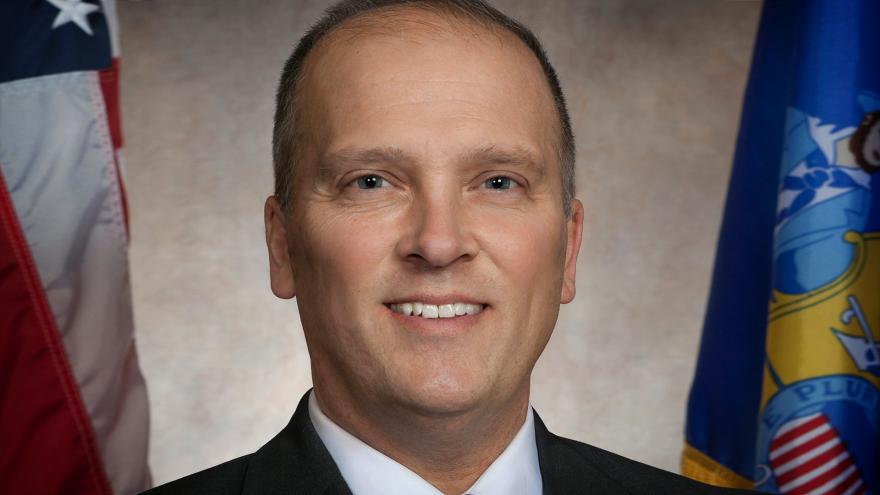 Legislators have been grappling with the question for months. Wisconsin statutes prohibit owners of public places from allowing booze without a liquor license, however the statutes don't define what constitutes a public place.

Republican lawmakers tried to pass a bill last session that would have required private property owners who rent out space for an event to have a liquor license before allowing alcohol to be consumed on the premises. The bill won support from the powerful Tavern League of Wisconsin and wineries, but it died in the Senate after the Wisconsin Institute for Law and Liberty, a conservative-leaning law firm, complained that it could end tailgating.

Schimel responded with a Nov. 16 letter to Swearingen saying there's no difference between a public place that hosts an event open to everyone and a place rented out to the public. Essentially, Schimel concluded that events limited to invited guests require liquor licenses before alcohol can be consumed on the premises.

Schimel called his response an "informal analysis," saying he can issue formal legal opinions only at the request of a legislative chamber, legislative leaders or state agency heads.

WILL issued a news release Monday threatening to sue if state regulators adopt Schimel's stance as a basis for enforcement. The firm called the analysis an "extreme interpretation."

The release didn't mention tailgating, but it warned that the analysis represents a major threat to the wedding barn industry.

Rick Esenberg, WILL's president and general counsel, said in the release that the Tavern League wants to hurt competitors and that Schimel shouldn't interpret the law to help the league.

Tavern League lobbyist Scott Stenger said in an email to The Associated Press that Schimel's analysis isn't a surprise since it upholds the law.

"More importantly, it is what the public expects from those who provide alcohol — to be licensed," Stenger wrote. "We have nothing against wedding/party barns and wish them success competing by the same rules and laws everyone else does. They simply need to acquire the appropriate license and they can continue doing business."

A message left with the Wisconsin Agricultural Tourism Association, which promotes farm tourism such as wedding barns, wasn't immediately returned. Swearingen also didn't reply to a phone message left at his Capitol office.