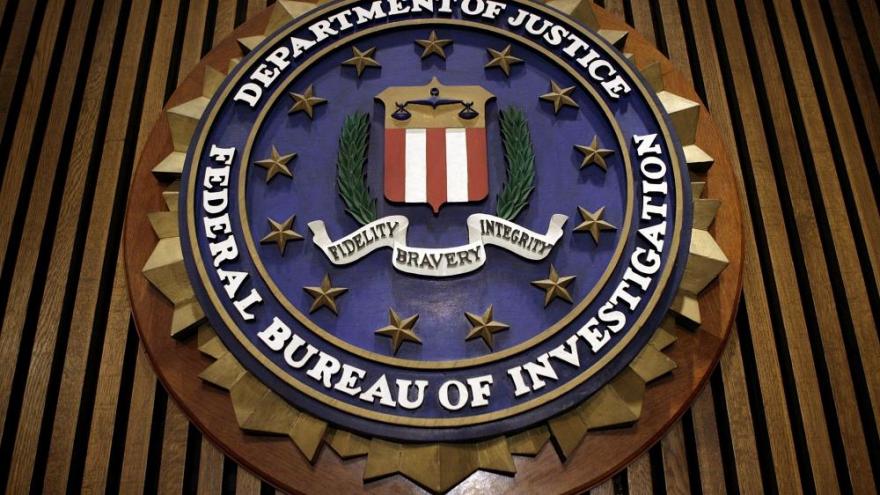 The FBI is warning the public about a nationwide scam involving perpetrators impersonating its agents, according to information released by the agency Thursday.

(CNN) -- The FBI is warning the public about a nationwide scam involving perpetrators impersonating its agents, according to information released by the agency this month.

In targeting unsuspecting victims, the fraudulent caller uses technology to "spoof" the phone number from an actual FBI field office, so victims believe the inbound call is coming from federal law enforcement.

Once connected with a targeted victim, scammers indicate that a warrant of arrest exists for the person, which will be dismissed by a federal court in exchange for immediate payment. To increase the appearance of authenticity of the scam, perpetrators have conducted research on their victims including their names and information about their background.

In another variation of the scam, the agency said victims may also be told:

- Their Social Security number has been compromised and linked to money laundering.

- Their Social Security number has been used to open bank accounts and that the government would seize those accounts.

- To protect their money, funds should be transferred to accounts specifically set up by the government, which would be protected until the situation is resolved, at which point the money would then be returned.

- Failure to transfer money could lead to loss of funds and possible arrest.

According to Federal Trade Commission data, complaints about scams in which callers pretend to be from the government have reached an all-time high. Americans have forfeited at least $450 million this way to government impostor scams since 2014, the FTC said.

In announcing the latest scam involving scammers pretending to be from the FBI, the agency says federal law enforcement officers do not call private citizens to request money or threaten arrest.

CORRECTION: This story has been updated to correctly reflect when the FBI announced its warning.