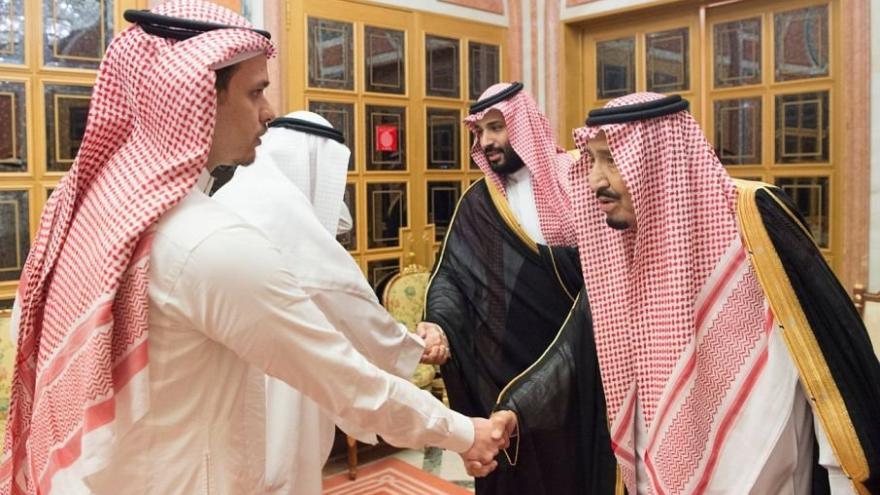 Adel al-Jubeir, the soft-spoken foreign minister since 2015, was replaced by Ibrahim al-Assaf, who was formerly a finance minister. Al-Jubeir was appointed to the post of minister of state for foreign affairs.

Al-Assaf had been serving as minister of state, and has held a seat on the boards of oil-giant Saudi Aramaco and the kingdom's sovereign wealth fund, the Public Investment Fund.

The changes, which impact several key ministries, come as the king and his son, Crown Prince Mohammed bin Salman, were looking to announce a major reshuffle following Khashoggi's killing by Saudi agents in Istanbul.