Sara Blackwood, a transgender woman, was shot and killed while walking home on National Coming Out Day 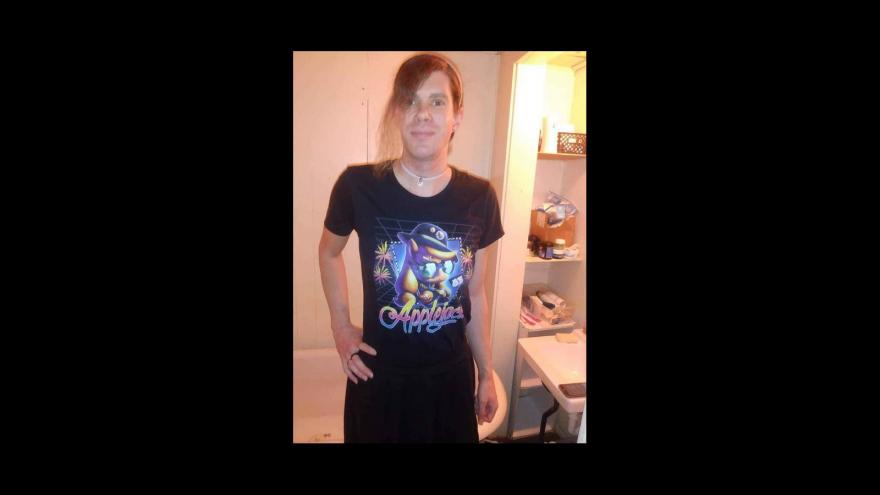 Sara Blackwood was shot and killed on October 11.

(CNN) -- Sara Blackwood, a transgender woman, was walking home at night on October 11 when her life was tragically cut short.

The 39-year-old was found with a gunshot wound and transported by medics to the hospital, where she passed away, according to the Indianapolis Metropolitan Police Department.

Blackwood's death was ruled a homicide and a suspect has yet to be identified. Police initially responded to the scene after receiving reports of a shooting victim but have not released any further information.

"Tragically, she died on National Coming Out Day, a day that is marked every year on October 11 to emphasize the importance of coming out and creating a safe world in which LGBTQ people can live openly as their authentic selves," said the Human Rights Campaign (HRC) in a statement last week.

Bonnie Lambeth, a longtime friend of Blackwood, said she was shocked when she heard about her death.

"Being trans is a motive for murder in a lot of places and so there was always this mild acceptance that this was a risk," Lambeth told CNN. "I'm shaken by it, but there's a level of understanding that this was a possibility."

Transgender and gender-nonconforming people face risks that make them particularly vulnerable to homicide. Some experience bias explicitly because of their gender identity. Blackwood's death is believed to be at least the 33rd violent death of a transgender or gender non-conforming person this year in the US, according to the HRC.

"Six transgender woman have been killed over the last 23 days — which is just over three weeks — in this country. This violence is heartbreaking and horrifying. It must end," said Tori Cooper, HRC director of community engagement for the Transgender Justice Initiative, in a statement.

"We have already seen more trans and gender non-conforming people killed this year since we began tracking these deaths in 2013, and the numbers continue to climb, even during a pandemic."

"She was my whole world"

Blackwood was an avid fan of the show "My Little Pony," enjoyed the history of folklore and playing video games, her friends say.

"Sara really loved 'My Little Pony,'" Lambeth said. "She said she identified the most with Shutterfly because she was shy like her."

The two meet in an online group six years ago and connected over common interests. They became such close friends that Lambeth said she had Blackwood listed as her emergency contact.

The 39-year-old leaves behind a partner of eight years, Avery Blackwood.

"I loved her so much and I am grieving so deeply," Avery told CNN. "She was my whole world and I am inconsolable."