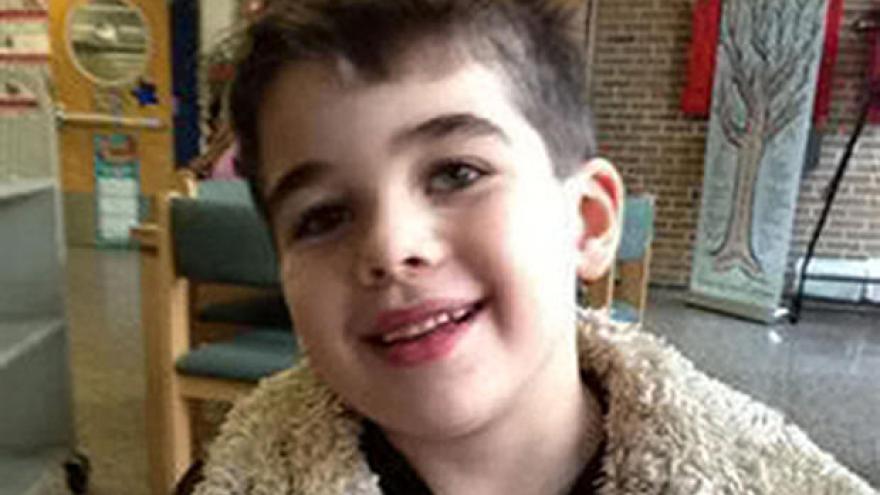 HARTFORD, Conn. (AP) — The father of a boy who was killed in the 2012 shooting at the Sandy Hook Elementary School in Connecticut has filed another defamation lawsuit against conspiracy theorists who accused him of being an actor.

Pozner filed the suit last week in Wisconsin against James Fetzer and Mike Palacek, who co-wrote a book, "Nobody Died at Sandy Hook."

The lawsuit, which also names the book's publisher, says Pozner has had to move several times because of harassment from people who believe the conspiracy theories.

"Conspiracy theorists, fueled by, among others, Defendants' falsehoods, have threatened Plaintiff's very life," his attorneys wrote in the complaint.

A Florida woman, Lucy Richards, who was sentenced to five months in prison for sending Pozner death threats, was banned by a judge from visiting web sites run by conspiracy theorists, including Fetzer, the lawsuit notes.

Pozner and other victims' families earlier this year filed similar defamation lawsuits in Texas and Connecticut against Alex Jones, host of the conspiracy-driven Infowars website.

Pozner also has helped set up a charity and a web site to fight such conspiracy theories.

Fetzer, reached at his Wisconsin home, said he and Palacek will put up a vigorous defense.

"Our evidence clearly shows this wasn't a massacre, it was a FEMA drill," Fetzer said. "If you believe otherwise, than you are being played."

The book, among other things, alleges that Noah Pozner's death certificate is a fake.

A redacted copy of the certificate is attached to Pozner's lawsuit.

His lawyers blacked out the portion of the certificate that includes where Noah Pozner is buried, out of a concern that conspiracy theorists would desecrate the grave in a misguided effort to show he is not buried there.