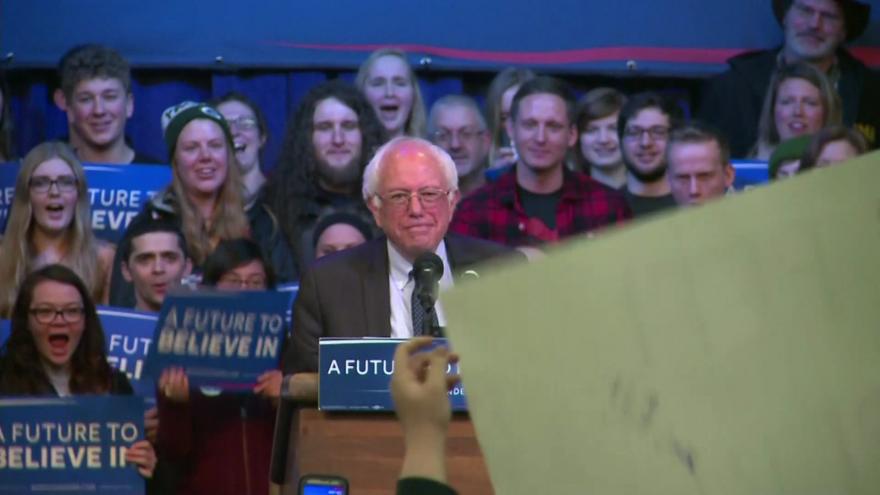 The Vermont senator plans to hold the rallies on Saturday, part of a three-state swing that's taking him to Minnesota on Friday and Pennsylvania on Sunday. Sanders won the Wisconsin presidential primary in 2016 over eventual nominee Hillary Clinton.

Sanders is rallying with Baldwin in Eau Claire in western Wisconsin, a part of the state that's critical for Baldwin in her re-election bid.

Bryce is an iron worker seeking to replace House Speaker Paul Ryan in the southeast Wisconsin congressional district. He's being challenged by Janesville teacher Cathy Myers in the Democratic primary.

Sanders' rally for him is in Janesville.