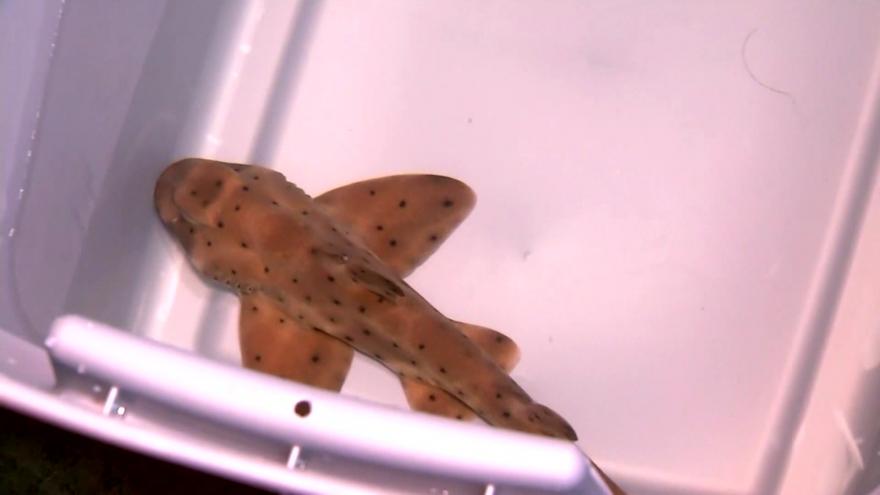 LEON VALLEY, Texas (AP) — Two men have confessed to snatching a small shark from a Texas aquarium's interactive touch tank then whisking it away, wrapping in a blanket and concealing in a baby stroller, police say.

Miss Helen, the 16-inch-long (40-centimeter-long) gray horn shark, was returned to the San Antonio Aquarium on Monday night, two days after the heist was captured on surveillance video. 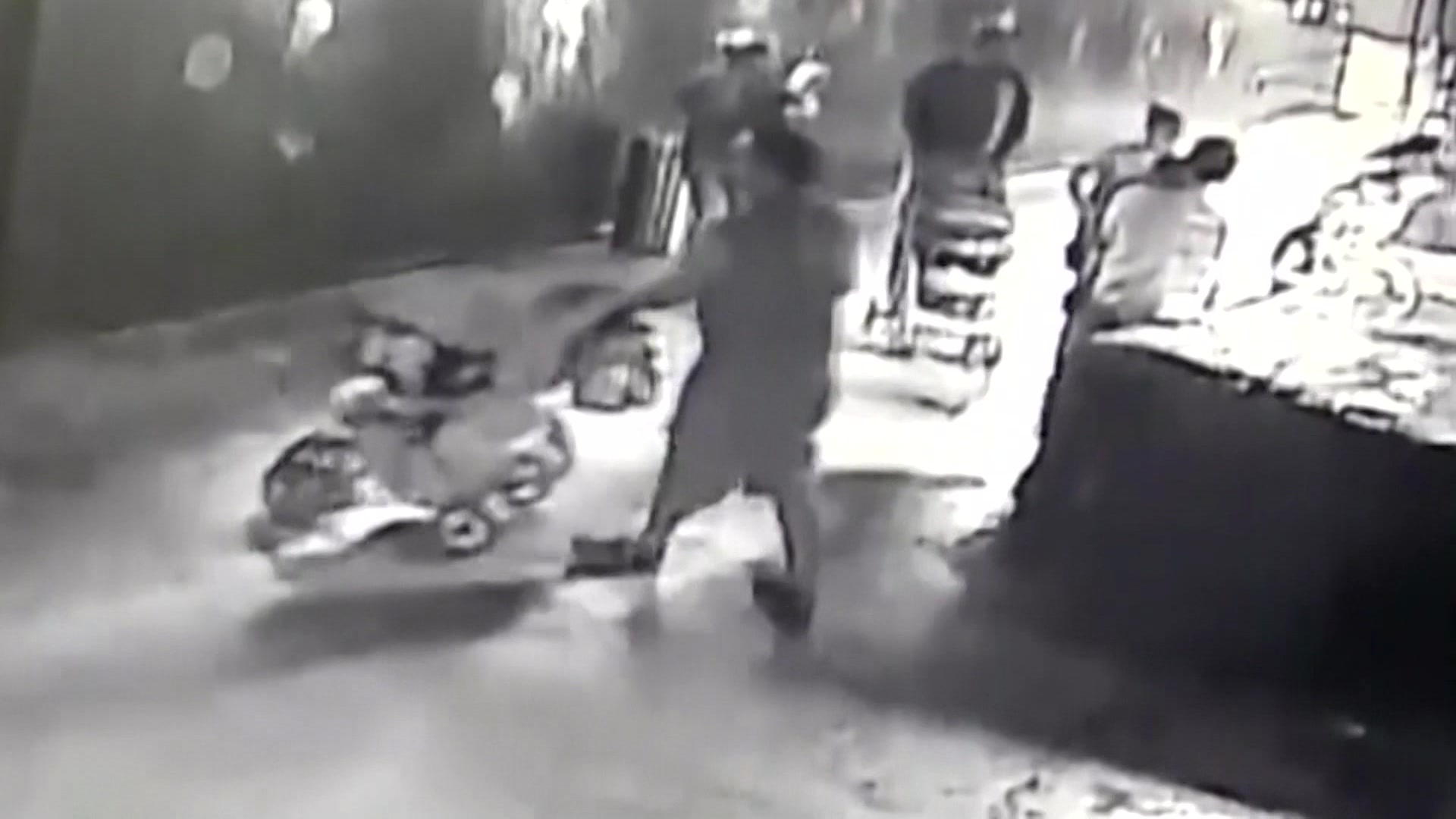 The surveillance footage shows a man plucking the shark from the tank and carrying it away, off camera, still dripping water. Another man is then seen depositing a blanket-wrapped item into a stroller and walking off, accompanied by the first man and a woman carrying a child.

Police said the men put the shark into a bucket before placing it into the stroller. 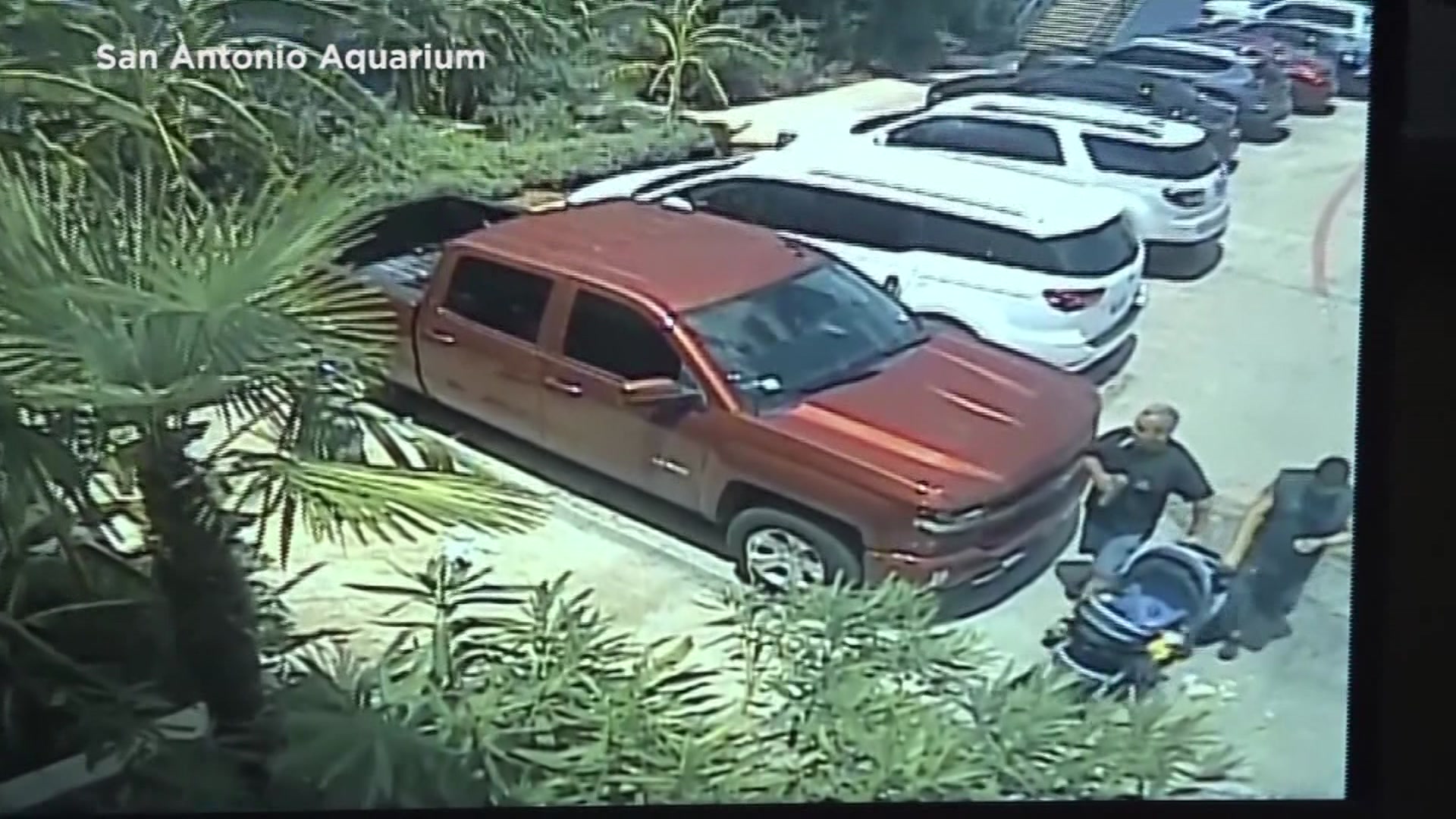 Salvaggio said the men confessed to the shark snatching, and investigators planned to talk with the woman Tuesday. Salvaggio told San Antonio TV station KSAT that one of the men was knowledgeable about marine life and likely went to the aquarium specifically for that shark.

"The individual obviously had some knowledge on how to deal with these types of animals, we said that from the very beginning, otherwise why take it? And when we got into the garage and into the house, it looked like almost a mock-up of (the aquarium)," he said.

Authorities are speaking with the National Oceanic and Atmospheric Administration to determine whether any federal charges can be filed, Salvaggio said.