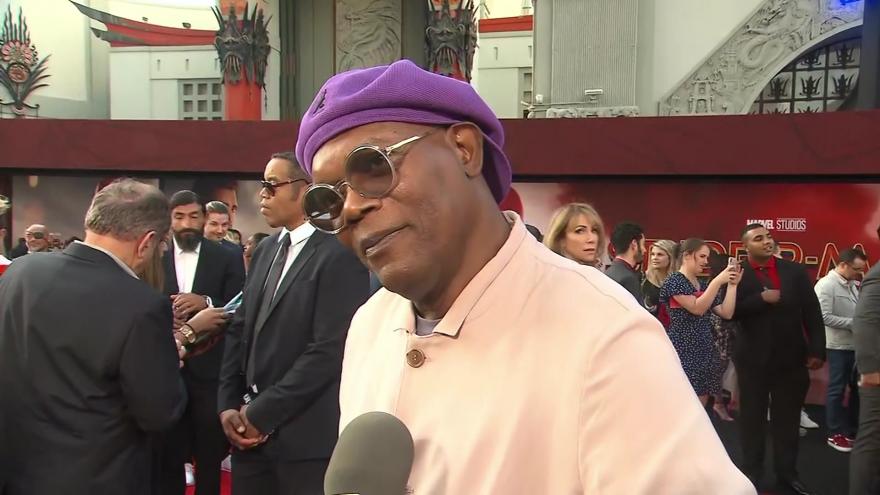 LOS ANGELES (AP) — Samuel L. Jackson will receive the Chairman's Award during the 53rd NAACP Image Awards this month. The NAACP on Thursday announced the selection of the 73-year-old actor.

The award is given to people who demonstrate "exemplary public service and use their distinct platforms to create agents of change."

He is known for his portrayal of Jules in Quentin Tarantino's "Pulp Fiction" and as Gator Purify in Spike Lee's "Jungle Fever."