Samsung's new folding smartphone will set you back $1,999 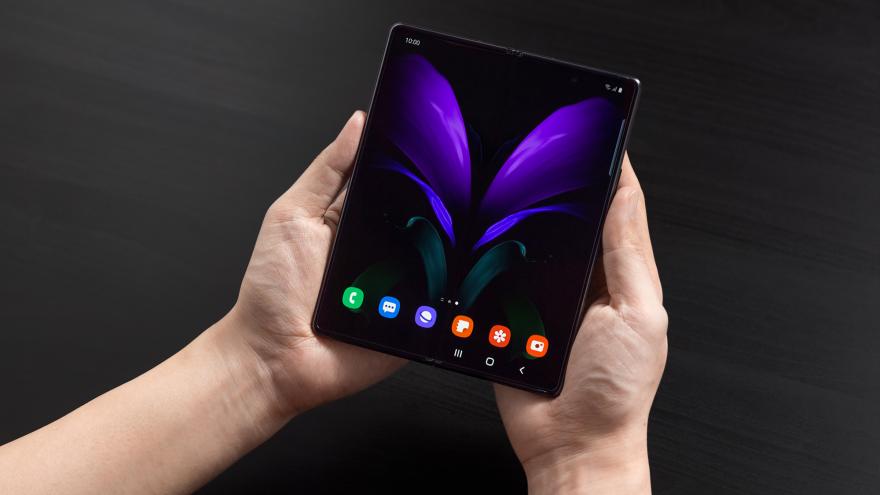 The South Korean smartphone maker's latest device, the Samsung Galaxy Z Fold 2, is the most expensive smartphone in Samsung's current lineup and will go on sale Sept. 18, the company said Tuesday. The folding smartphone will be available for pre-order starting Sept. 2.

Folded, it's a phone. Unfolded, it's a tablet. Introducing the Galaxy Z Fold2.
More than one. Better than both. Change the shape of the future.

The Z Fold 2, first revealed in August, is Samsung's newest device with a foldable display — a 6.2-inch front screen and a 7.6-inch inner screen when the device is unfolded. The company is touting its "ultra-thin glass" and upgrades to the hinge mechanism between the two displays that it claims will make the phone more durable. 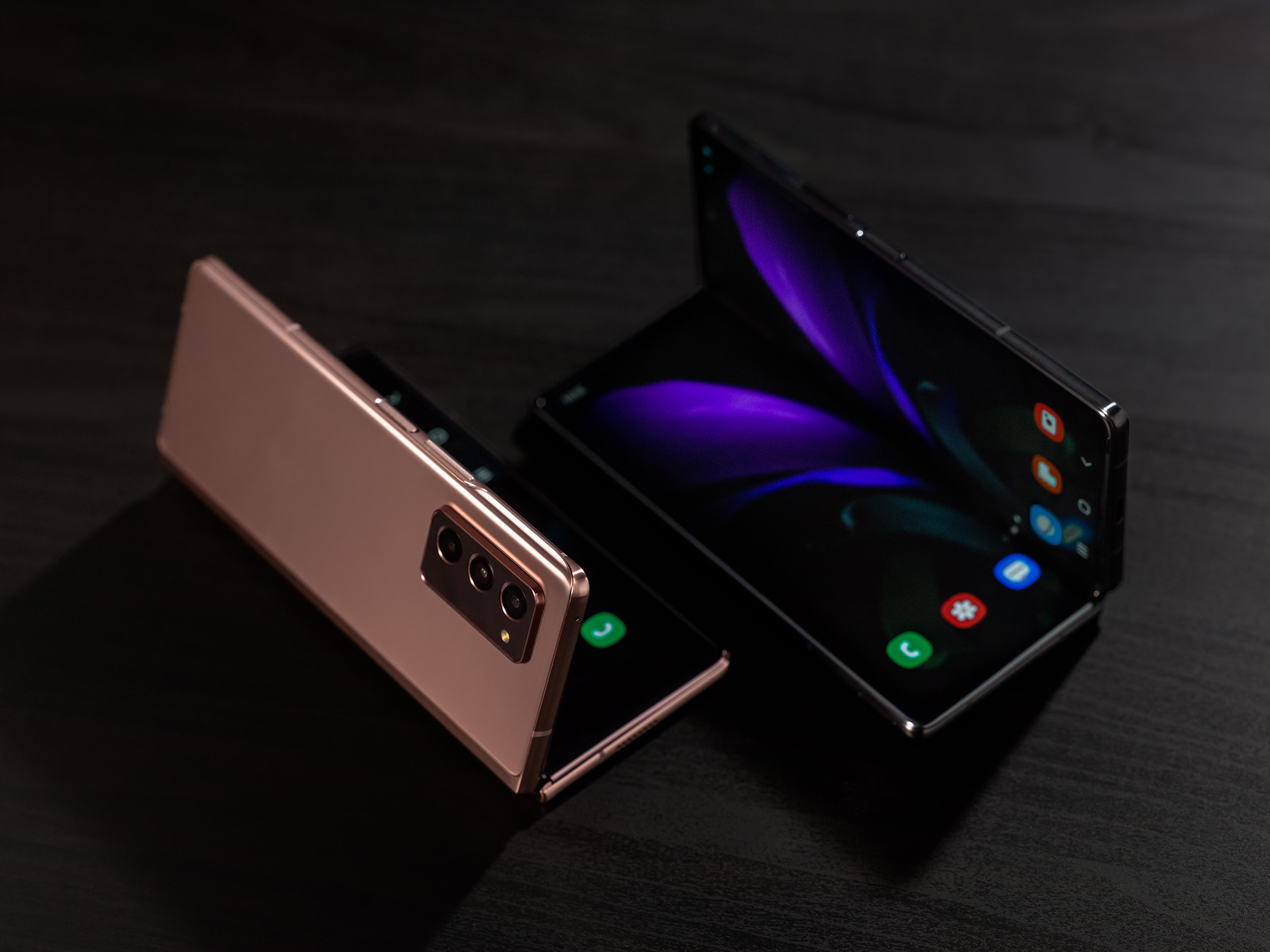 Samsung's first iteration of the folding smartphone, the $1,980 Galaxy Fold, was delayed by several months last year after early reviewers flagged that it constantly flickered and the folding screen broke too easily. The phone finally launched last fall.

"We closely listened to user feedback to ensure we were bringing meaningful improvements to the hardware, while also developing new innovations to enhance the user experience," TM Roh, Samsung's president and head of mobile communications, said in a statement Tuesday.

The Z Fold 2's glass display is a step up from the original flexible display that Samsung debuted with the Galaxy Fold, and the plastic screens on previous folding devices such as Motorola's much-maligned RAZR smartphone. It also has more screen space in general — the first Galaxy Fold had a 4.6-inch front screen and a 7.3-inch screen when open.

The folding displays on the Z Fold 2 will be coupled with software features introduced in previous models that Samsung says enable users to multitask more effectively, including the ability to have multiple apps — or multiple files from the same app — open simultaneously. Users can, for instance, have a video on one half of the folded screen while scrolling through email on the other. They can also drag and drop text between multiple open apps. Google's Android operating system, which all Samsung smartphones use, has adapted much of its functionality to the folding devices. 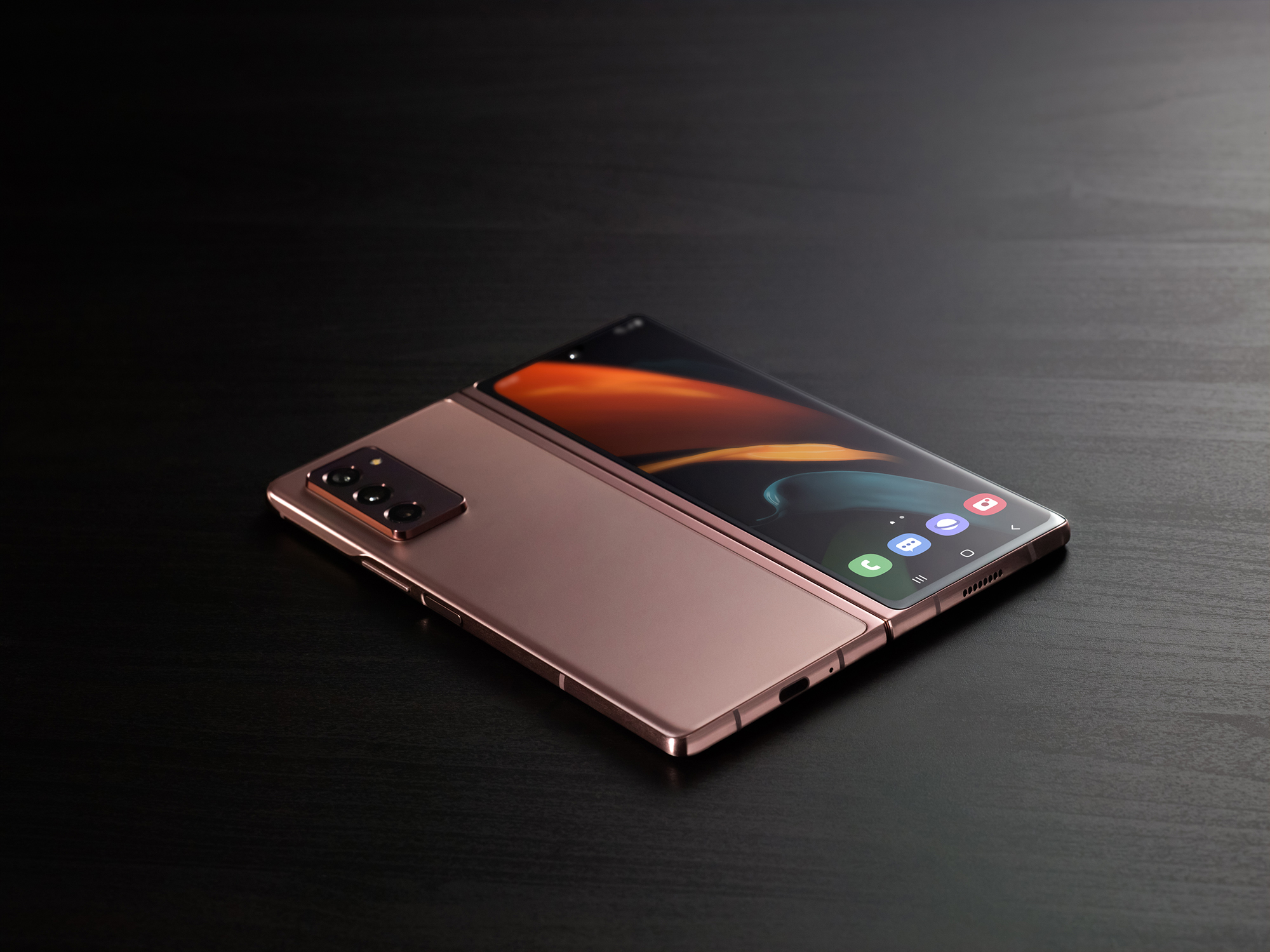 The screen on the front of the device also adds new camera capabilities, such as the ability to see a photo someone is taking of you. A new feature that lets the Z Fold 2 record hands-free video while it's set up on a flat surface appears to be geared towards popular short-form video apps like TikTok, with Samsung saying it's for users "jumping in on the latest social dance or showing off your cooking skills."

Not all apps will immediately be optimized for the folding screen, though several popular ones such as YouTube and Outlook are, thanks to partnerships with Google and Microsoft. Samsung says it is working with app developers to ensure more services can be adjusted to the flexible display. The original Galaxy Fold also required apps to be tailored to its display, with Samsung saying at the time it had worked with Android developers to "optimize hundreds of apps for the device."

The company is also offering "one-time device protection." If the folding smartphone's display is damaged within a year of purchase, customer's can purchase a replacement display for $149.

Samsung hopes that the Z Fold 2, along with its new Note 20 series and other devices it revealed last month, will be enough to propel it back to the top of the global smartphone market — a distinction it lost to Chinese rival Huawei earlier this year.