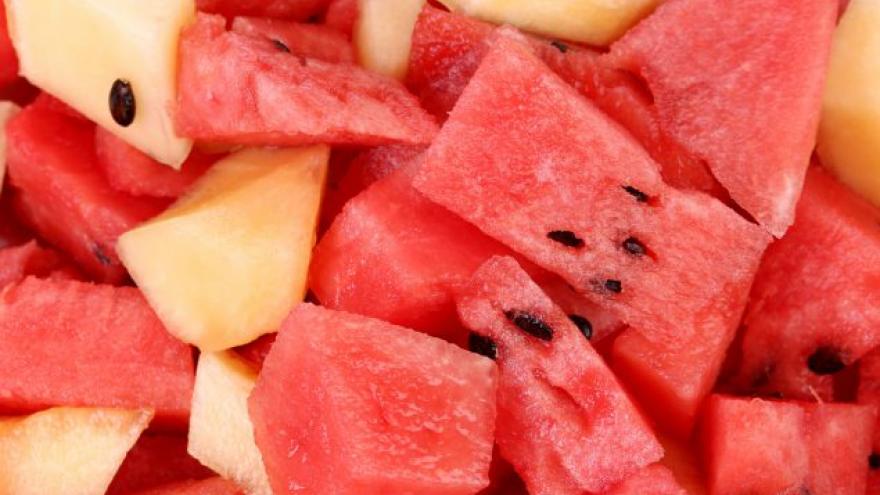 The Centers for Disease Control and Prevention says Caito Foods LLC on Friday recalled pre-cut watermelon, honeydew melon, cantaloupe and fruit medleys containing at least one of those melons that were produced at its facility in Indianapolis. 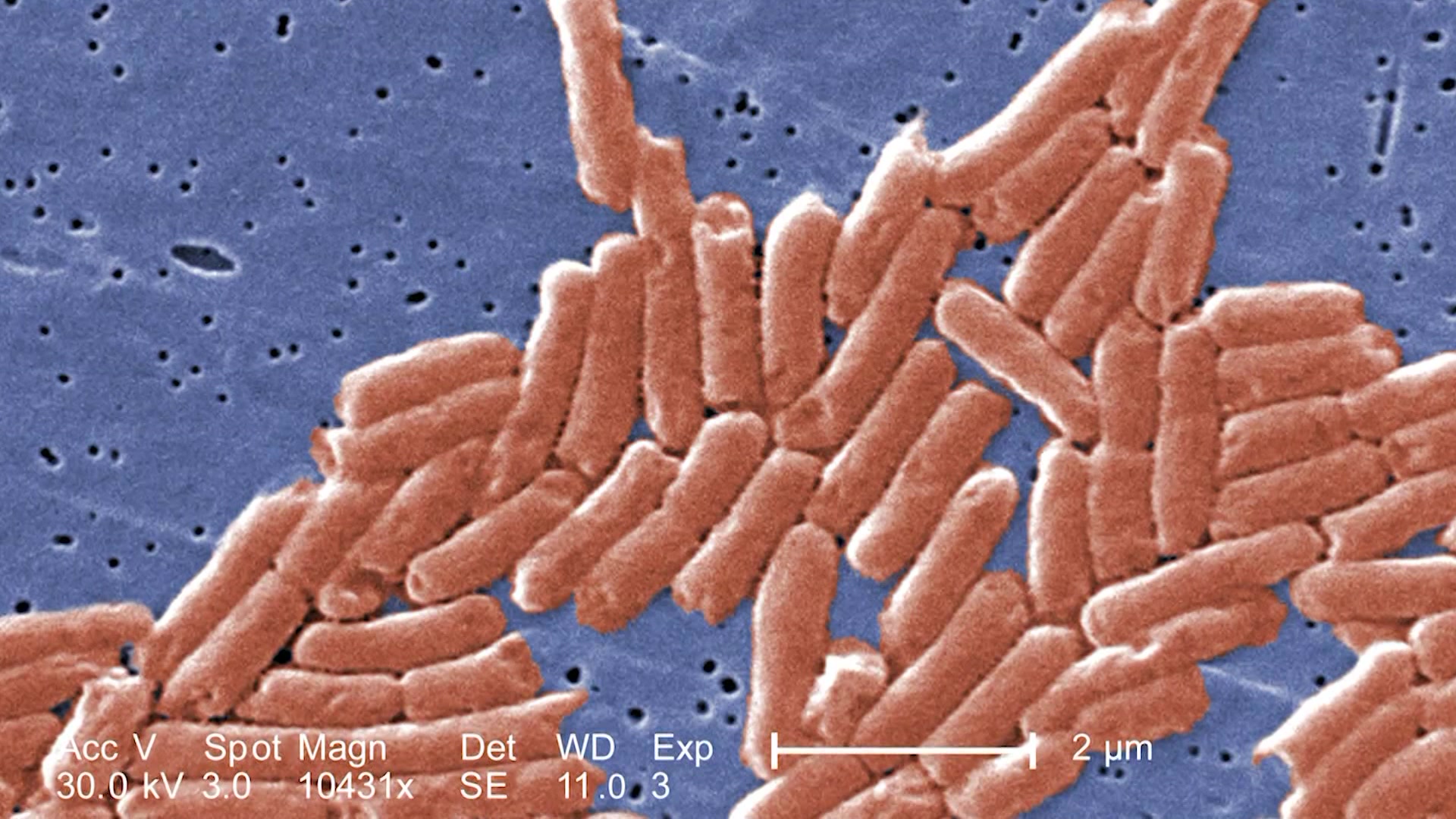 It says the five states where people were sickened are Illinois, Indiana, Michigan, Missouri and Ohio. The CDC says the fruit was also distributed to stores in Georgia, Kentucky and North Carolina. It was sold in clear plastic clamshell containers at Costco, Jay C, Kroger, Payless, Owen's, Sprouts, Trader Joe's, Walgreens, Walmart and Whole Foods/Amazon.

Officials say people should throw away or return recalled products.

The CDC says 31 of the people sickened have been hospitalized, but there have been no deaths reported. Those sickened often develop diarrhea, fever and abdominal cramps 12 to 72 hours after eating the contaminated food. The illness often lasts 4 to 7 days.