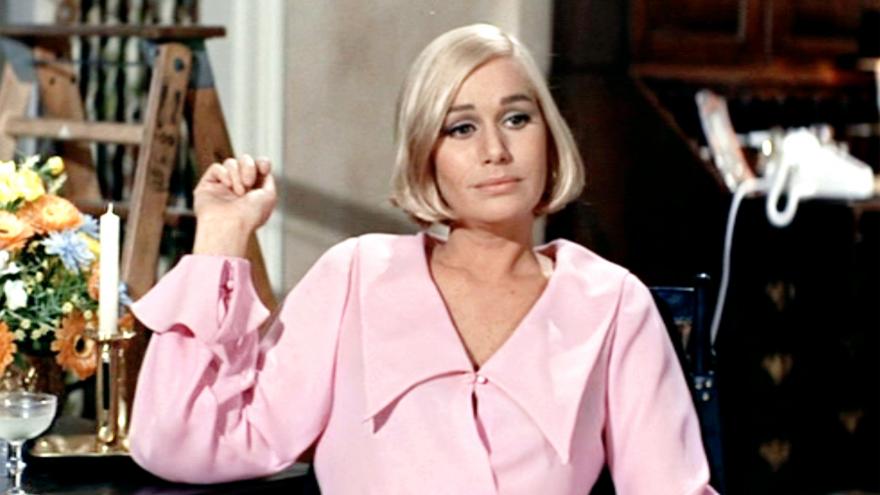 (CNN) -- Sally Kellerman, the prolific Oscar-nominated actress who played Maj. Margaret "Hot Lips" O'Houlihan in the 1970 film "M*A*S*H," has died, according to The Hollywood Reporter, which cited her son. She was 84.

Her acting career spanned more than 60 years, with notable roles in the 1986 film "Back to School" and 1994's "Prêt-à-Porter," and she was featured in television shows such as "Star Trek," "Bonanza" and "Maron."

Kellerman was best known for her work in "M*A*S*H," for which she was nominated for an Academy Award for best supporting actress. She also earned a Daytime Emmy nomination in 2015 for her role on the soap opera "The Young and the Restless."

CNN has reached out to representatives of Kellerman for comment.