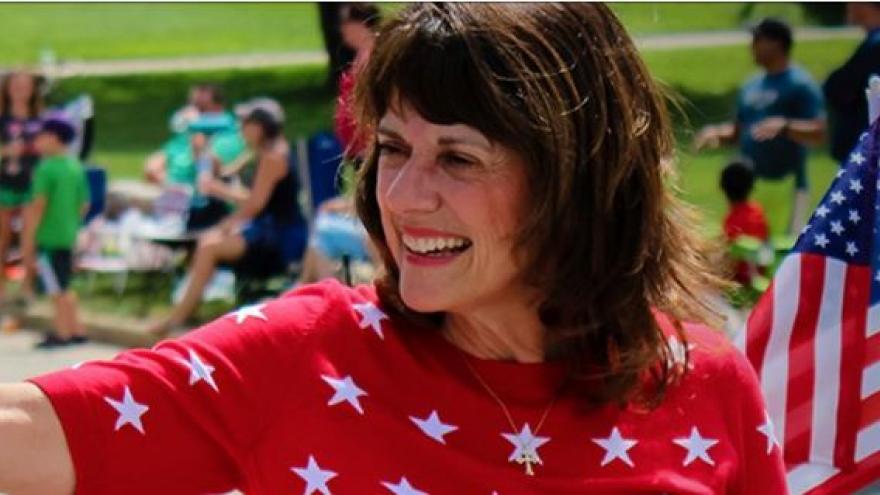 The stamp of approval from two long-time Wisconsin congressmen comes after Vukmir, a state senator, won the Wisconsin Republican Party endorsement in May.

Vukmir is running against management consultant and political newcomer Kevin Nicholson in the Aug. 14 GOP primary. Vukmir has tried to play up her conservative voting record and support for President Donald Trump, even though she didn't initially endorse him.

Nicholson, a former Democrat and decorated Marine veteran, is running as the outsider who brands Vukmir as a career politician.

A poll last week from the Marquette University Law School showed a close race, with Nicholson at 37 percent and Vukmir at 32 percent. The poll's margin of error was 6.9 percentage points.

Ryan and Sensenbrenner said in a piece published Monday on the RightWisconsin website that Vukmir is a longtime friend and conservative ally who's committed to challenging the status quo.