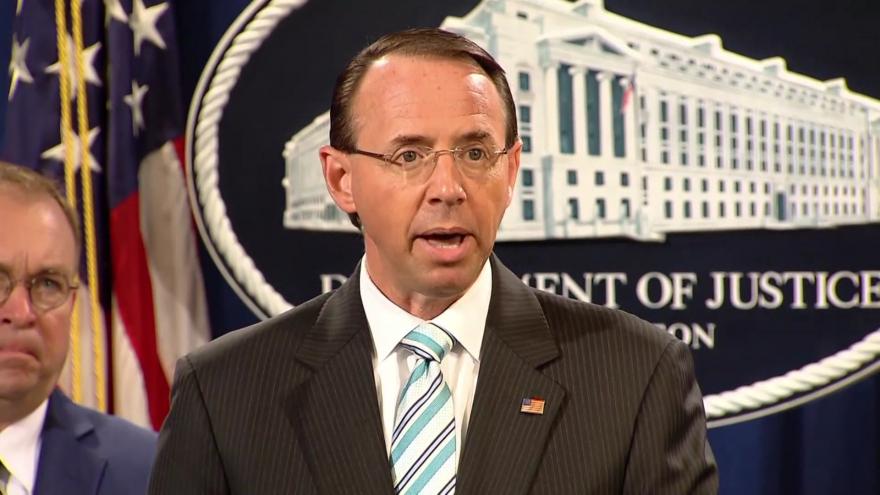 At a news conference Thursday, Ryan says he doesn't think lawmakers should be "cavalier" with the impeachment process. 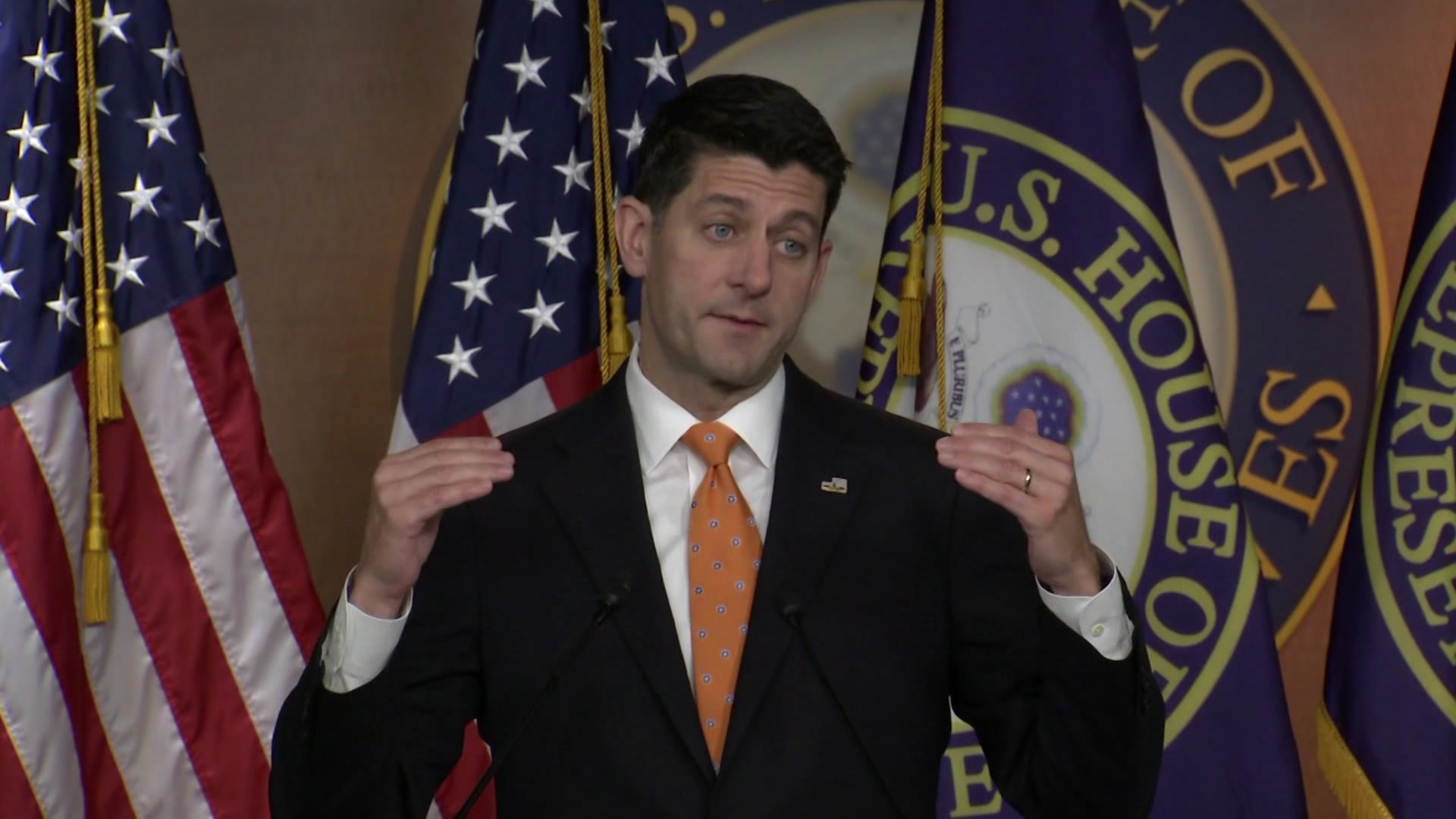 He also says Rosenstein's back-and-forth with congressional Republicans over document requests doesn't rise to the level of "high crimes and misdemeanors" that would warrant impeachment under the Constitution.

Ryan made the comments a day after a group of 11 GOP lawmakers filed articles of impeachment against Rosenstein.

The group, led by Rep. Mark Meadows of North Carolina, has criticized Rosenstein and Justice Department officials for not being responsive enough as House committees have requested documents related to the Russia investigation and the closed investigation into Democrat Hillary Clinton's emails

Months of House Republican criticism of the Justice Department has culminated in the introduction of articles of impeachment against Deputy Attorney General Rod Rosenstein.

The 11 House members who introduced the articles of impeachment are led by an ardent Trump defender, congressman Mark Meadows of North Carolina.

It's unclear whether there's support in the House to pass the impeachment resolution.