'Rust' armorer says she doesn't know how live ammo got on set, according to attorneys 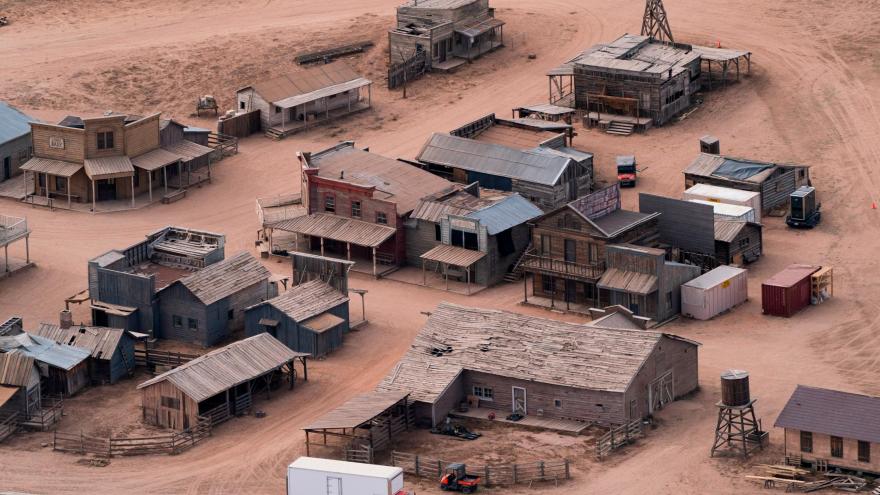 (CNN) -- The gun supervisor for the film "Rust," on which a crew member was killed after a gun held by actor Alec Baldwin went off during rehearsal, has no idea where the real bullet came from, she says.

Hannah Gutierrez was responding to "untruths that have been told to the media," a statement released Thursday night by her attorneys to NBC News said.

"Safety is Hannah's number one priority on set," reads the statement from attorneys Jason Bowles and Robert Gorence. "Ultimately this set would never have been compromised if live ammo were not introduced. Hannah has no idea where the live rounds came from."

CNN reached out to Gutierrez's attorneys and the "Rust" production office Friday morning for comment.

Two crew members from the upcoming Nicolas Cage film "The Old Way," which Gutierrez acknowledged in a podcast was her first film experience as head armorer, told CNN that they felt she had been reckless on that project.

But on "Rust," the guns were locked up every night and at lunch, and Gutierrez had no idea how the live round that killed director of photography Halyna Hutchins and injured director Joel Souza got on set, Gutierrez's attorneys say in their statement.

"Hannah and the prop master gained control over the guns and she never witnessed anyone shoot live rounds with these guns and nor would be permit that," the statement said, according to NBC.

The investigation into the deadly "Rust" incident is large and complex, Santa Fe County District Attorney Mary Carmack-Altwies told CNN this week, and any reports of anyone shooting live rounds with the guns has not been confirmed. No one has been charged in the case.

"We don't know how those live rounds got there," the district attorney said Wednesday. "And I think that that will probably end up being kind of the linchpin for whether a decision is made about charges."

Gutierrez's attorneys also blame the production for safety lapses, saying Gutierrez was hired to perform two jobs on the film and could not strictly focus on her duties as armorer.

"She fought for training, days to maintain weapons, and proper time to prepare for gunfire but ultimately was overruled by production and her department," the statement reads.

This story has been updated to clarify Gutierrez's work on "The Old Way" was her first film as head armorer.