Russians to compete as neutrals at Olympics 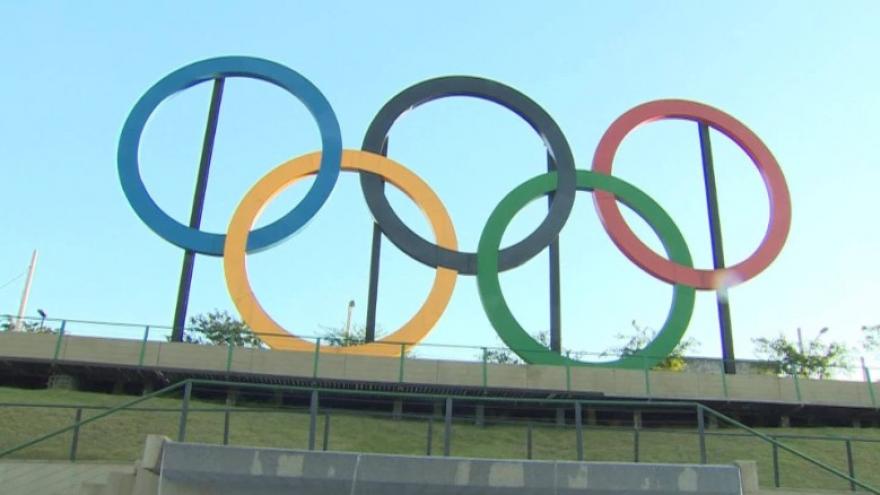 The International Olympic Committee says Russian athletes will be able to compete at the upcoming Pyeongchang Olympics as neutrals.

The IOC, which also suspended the Russian Olympic committee and IOC member Alexander Zhukov, says some competitors will be invited to participate as an "Olympic Athlete from Russia (OAR)" without their national flag or anthem.

Russia could refuse the offer and boycott the games.

Russian President Vladimir Putin has previously said it would be humiliating for Russia to compete without national symbols.

The IOC also imposed a fine of $15 million on the Russian Olympic committee.

The International Olympic Committee's top doctor, Richard Budgett, says requirements being put on Russia are "not made on other countries."

Budgett briefed media on the Pyeongchang anti-doping task force's work ahead of attending an IOC executive board meeting that will decide if Russian athletes can go to the upcoming games.

From April through October, almost 7,000 samples were taken from 4,000 athletes in tests coordinated by the IOC, World Anti-Doping Agency and winter sports federations.

The IOC says more than 17 percent of samples were taken from Russians. Skiers and snowboarders provided 471 out of 1,240 total Russian samples.

Budgett says athletes going to South Korea "can be more confident than ever" of a clean Olympics.

The IOC executive board is meeting to decide if Russian athletes can compete at the upcoming Pyeongchang Olympics despite evidence that the country ran an orchestrated doping program at the 2014 Sochi Games.

The International Olympic Committee did not bar Russia from the 2016 Olympics in Rio de Janeiro. The IOC instead asked sports governing bodies to decide which athletes could compete.

The IOC could now impose a stricter sanction by allowing Russians to compete only as neutral athletes without their national team name, flag or anthem.