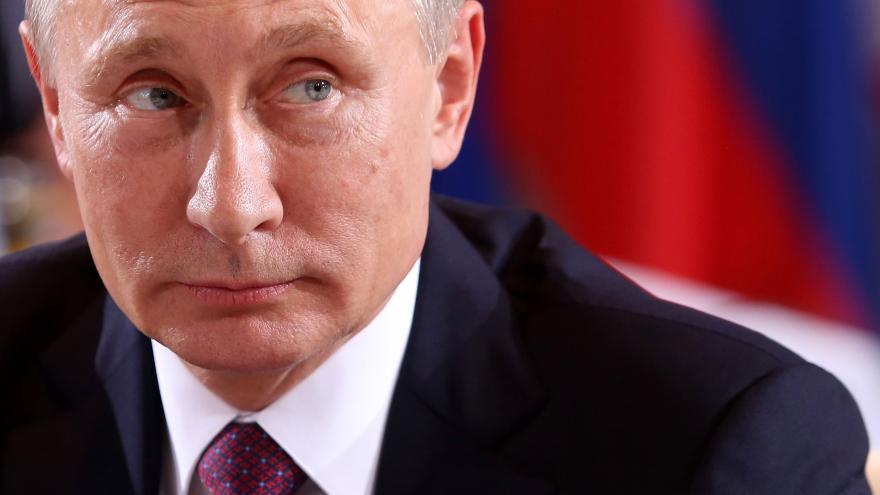 LVIV, Ukraine (AP) — A regional governor in Ukraine says the city of Sievierodonetsk — the main focus of the war in eastern Ukraine in recent weeks — is not yet blocked off by Russian troops.

Still he acknowledged Tuesday that Russian forces control about 80% of the city and have destroyed all three bridges leading out of it. The governor of the Luhansk region said Ukrainian forces are still able to evacuate their wounded and communicate with their troops.

Still, he acknowledged that the mass evacuation of civilians now is "simply not possible" due to the relentless shelling and fighting in the city. Also Tuesday, Ukraine said its air defense system shot down two Russian cruise missiles targeting the key Odesa region on the Black Sea.