Russia will be allowed to compete in Eurovision despite invasion, organizer says 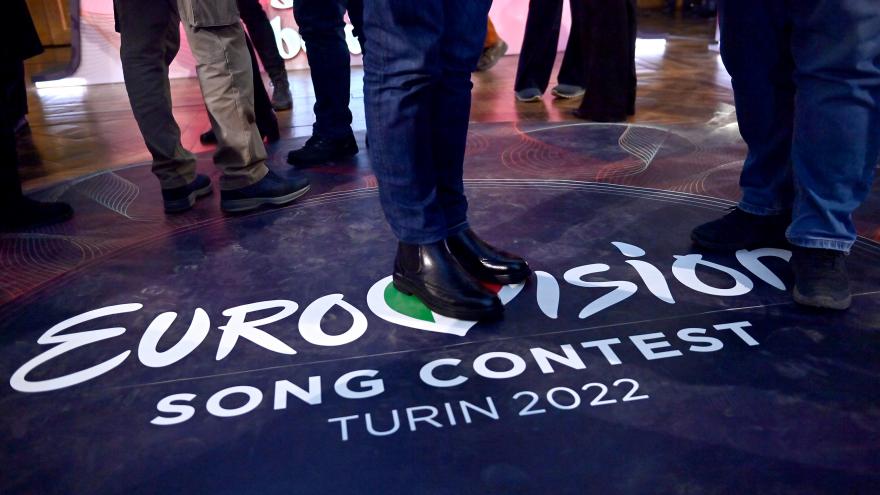 (CNN) -- A performer representing the country of Russia will be allowed to compete in the Eurovision Song Contest, despite Russian President Vladimir Putin's invasion of Ukraine, organizers said on Thursday.

"The Eurovision Song Contest is a non-political cultural event," a statement provided to CNN by Eurovision said. "The EBU [European Broadcasting Union] is however concerned about current events in Ukraine and will continue to closely monitor the situation."

Ukraine had petitioned to the European Broadcasting Union to bar Russia from participating in the competition in light of the invasion, according to a statement that was translated by NPR. The request was made in a letter that was primarily asking the EBU to remove Russian media from the association.

Russia has not yet chosen a performer to compete in the competition. They have until mid-March to do so, according to the Eurovision website.

Just days ago, rap group Kalush Orchestra was selected to represent Ukraine at the Eurovision Song Contest, which is set to take place in Turin, Italy in May.

In a statement after being selected, lead singer of Kalush Orchestra, Oleh Psiuk, said, "We promise to every Ukrainian that we will live up to your choice. In difficult times for our country, we will make our presence known in the whole world."

The band finished second in the national Ukraine final and won the public vote. They were ultimately selected to replace Alina Pash, who dropped out of the contest amid controversy over a trip she made to Russia-controlled Crimea.

The CEO of the Sweden's Eurovision broadcaster, SVT, Hanna Stjärne, has called on Eurovision to reconsider its decision to allow Russia's participation.