Russia: US senators claiming visa ban are on blacklist 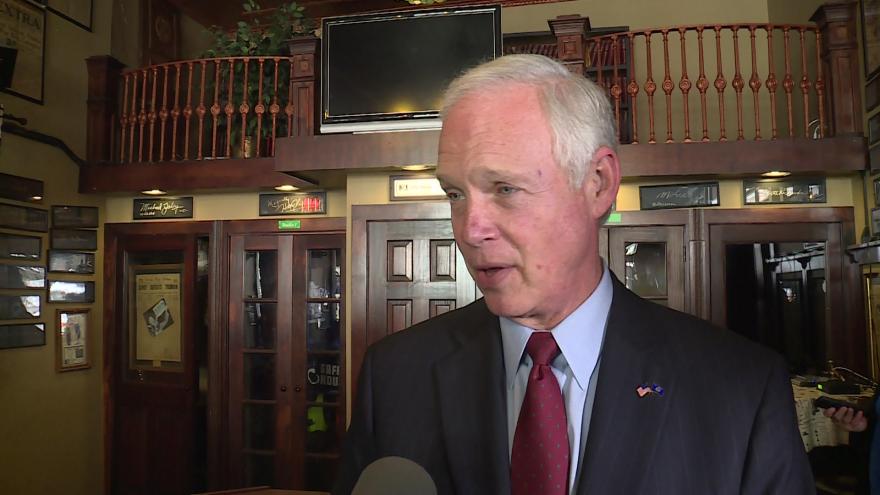 MOSCOW (AP) — Russia's foreign ministry says the two U.S. senators who claim that their visas applications were denied knew that they were on a list of officials barred from Russia.

Spokeswoman Maria Zakharova told journalists Wednesday that Sens. Ron Johnson and Chris Murphy "knew well that they are figures on the Russian list." She said the list was established in response to the United States' "unfounded restrictions against a significant number of members of the Federation Council," Russia's upper parliament chamber.

Murphy and Johnson are strong Russia critics and advocates of further sanctions against Moscow.

The Russian Embassy in Washington tweeted that Johnson had a "russophobic manner" and had not applied for a visa at the embassy. It later said that the comments also applied to Murphy.