Russia-Ukraine War: What to know on Day 6 of Russian assault 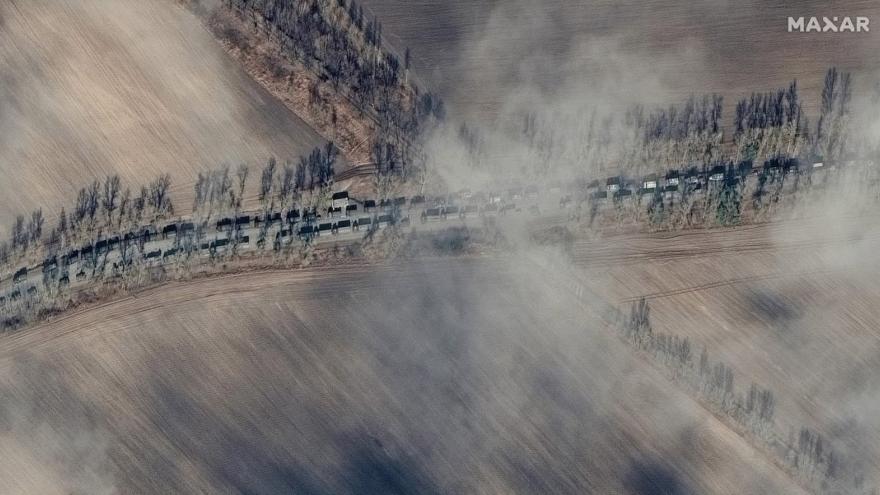 Russia's military assault on Ukraine is now in its sixth day. A miles-long convoy of Russian tanks and armored vehicles is inching closer to the Ukrainian capital and fighting has intensified on the ground as Russia stepped up shelling of Kharkiv, Ukraine's second-largest city.

There're reports that more than 70 Ukrainian soldiers were killed after Russian artillery recently hit a military base in Okhtyrka, a city between Kharkiv and Kyiv.

Ukrainian fighters are putting up a fierce resistance and surprisingly, Russia has not been able to dominate the skies. But civilians continue to bear the brunt of the war with families and children huddling in underground subway stations and other shelters.