Russia detains US citizen Paul Whelan on suspicion of spying 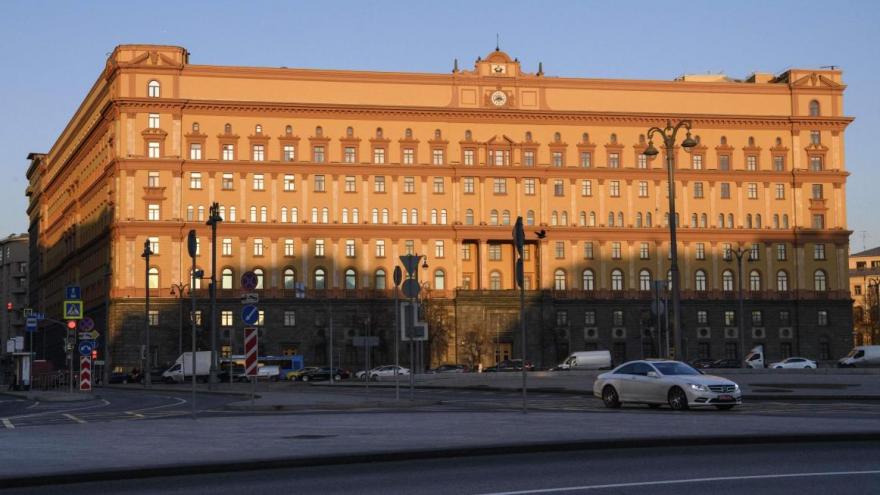 Russia has detained a US citizen on suspicion of spying, according to the Russian Federal Security Service.

(CNN) -- Russia has detained a US citizen on suspicion of spying, according to the Russian Federal Security Service (FSB).

American Paul Whelan was arrested December 28 in Moscow "while carrying out an act of espionage," the FSB said in a statement.

"The investigation department of the Federal Security Service of Russia initiated a criminal case against a US citizen under article 276 of the Criminal Code of the Russian Federation. The investigation is underway," the statement continued. Article 276 is espionage.

The Russia Ministry of Foreign Affairs "formally notified" the United States of the detention, a US State Department spokesman said.

"Russia's obligations under the Vienna Convention require them to provide consular access. We have requested this access and expect Russian authorities to provide it. Due to privacy considerations, we have no additional information to provide at this time," said a statement from the State Department.

The FSB, the successor agency to the Soviet-era KGB, is Russia's domestic intelligence agency. The US government has sanctioned the FSB over cyber activities, and earlier this year, the Treasury Department imposed sanctions on a firm controlled by the FSB for conducting cyberattacks against the United States.

The FSB, however, does have some longstanding cooperation with US intelligence on issues such as counterterrorism.

Earlier this year, a US official with direct knowledge of the situation confirmed that then-CIA Director Mike Pompeo met with Alexander Bortnikov, the head of the FSB, along with the head of Russia's foreign intelligence service, or SVR.

But the Russian intelligence office that has earned the most headlines recently has been the military intelligence agency known as the GRU, or Main Intelligence Directorate. The GRU, according to the US and Western governments, has been front and center in campaigns to influence foreign elections, the Russian intervention in eastern Ukraine, and the Salisbury nerve-agent poisonings.

The Salisbury poisonings exposed a potentially embarrassing lapse for the GRU, when the investigative website Bellingcat apparently unmasked the two GRU officers involved. Also this year, the Dutch government accused the GRU of targeting the world's chemical weapons watchdog, the Organization for the Prohibition of Chemical Weapons, through a bungled cyber operation.

That hasn't officially dented the GRU's prestige in Russia. At a gala event in November, Putin marked the centenary of the founding of the GRU, and suggested the organization return to its original name.

"I would like to congratulate you on your forthcoming professional day -- the Day of the Military Intelligence Officer, and the centenary of the legendary GRU that is now called the Main Directorate of the General Staff of the Armed Forces of Russia," he said. "It is unclear where the name Main Intelligence Directorate has gone. We ought to restore it."