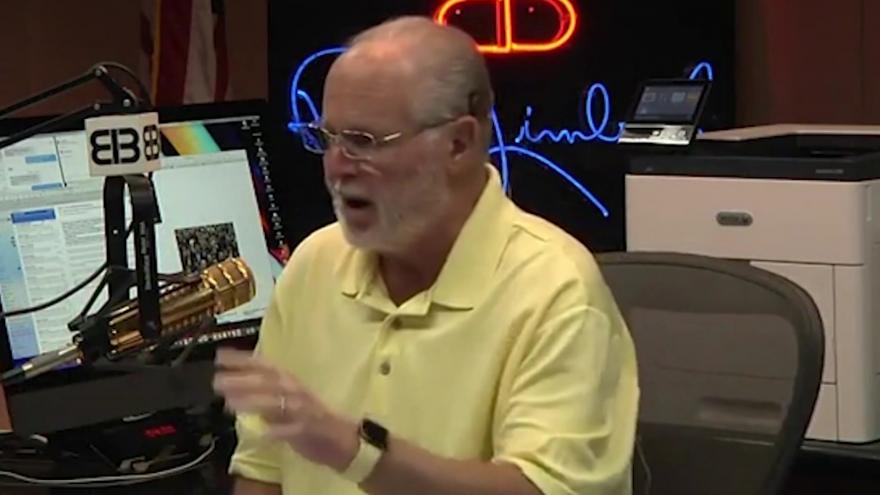 The family did not identify the cemetery where Limbaugh was buried. Limbaugh died Feb. 17, a year after announcing he had lung cancer.

The statement from his widow, Kathryn, said additional celebrations of Limbaugh's life are planned in the future both virtually and in his hometown of Cape Girardeau, Missouri.

Limbaugh was a leading voice of the Republican party and conservative movement for decades with a daily radio show that was broadcast on more than 600 U.S. stations for more than 30 years.