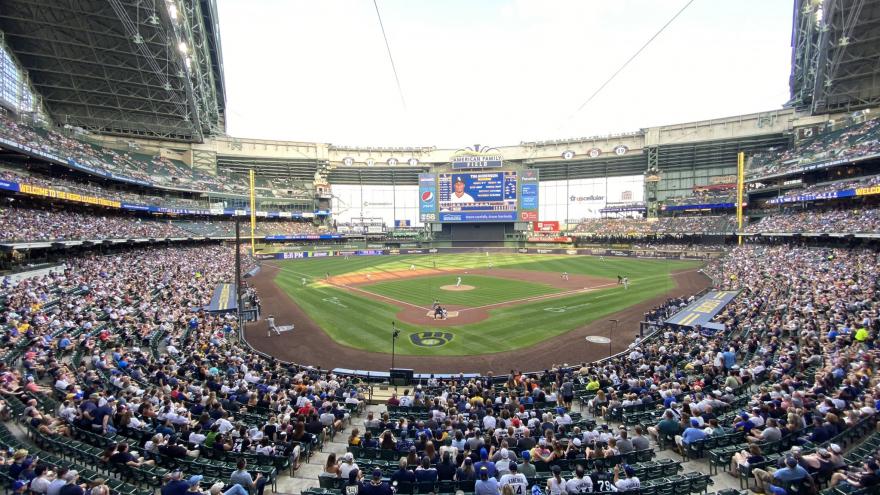 Tellez went 3 of 4 with three RBIs, with solo shots off José Ruiz in the sixth inning and Reynaldo López in the eighth.

The Brewers acquired the slugging first baseman from the Toronto Blue Jays on July 6.

After going 2 for 13 in his first nine games with his new team, Tellez is 5 of 7 with three runs and five RBIs in this series.

He has gone 7 of 13 against the White Sox this season.

Tyrone Taylor and Kolten Wong also went deep for the Brewers in front of a season-high sellout crowd of 41,686.