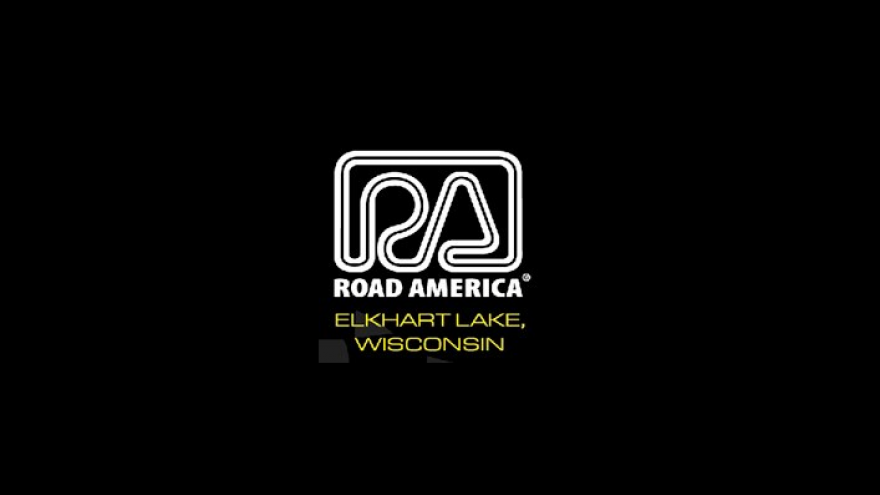 ELKHART LAKE, Wis. (AP) — Alexander Rossi took the lead in the first turn of the first lap, and then drove away from the rest of the field to win Sunday's IndyCar race at Road America.

Rossi led 54 of 55 laps, only relinquishing the lead when he made pit stops, and finished more than 28 seconds ahead of Will Power. Josef Newgarden finished third, followed by Graham Rahal and Scott Dixon.

It was the second win of the season and seventh career victory for Rossi, who also won at Long Beach earlier this year. Rossi also has three second-place finishes this year.

Rossi started the race on the front row, next to pole-sitter Colton Herta. He passed Herta right after the green flag dropped, and quickly built a big lead.