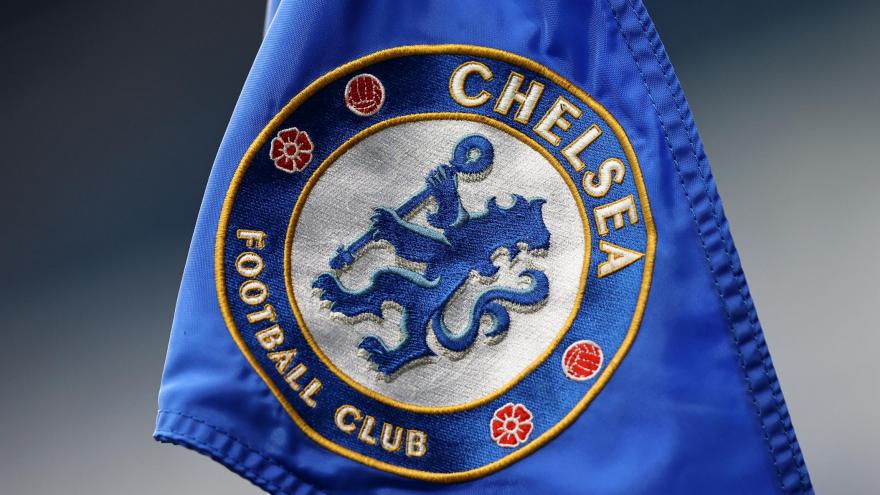 (CNN) -- Russian oligarch Roman Abramovich announced Wednesday he plans to sell Chelsea Football Club, as it is "in the best interest of the Club, the fans, the employees, as well as the Club's sponsors and partners."

No timetable was provided but Abramovich said the sale "will not be fast-tracked but will follow due process."

Last week, the billionaire declared he gave "stewardship" of the club over to trustees of the club's charitable foundation.

British Member of Parliament Chris Bryant had previously called for Abramovich to lose ownership of Chelsea after seeing a leaked 2019 UK government document that said Abramovich was of interest due to his "links to the Russian state and his public association with corrupt activity and practices," the MP said in a Twitter post.

"Surely, Mr. Abramovich should no longer be able to own a football club in this country?" he added.

The businessman maintains he's not an official political figure for Russia.

In Tuesday's State of the Union speech, US President Joe Biden said: "Tonight, I say to the Russian oligarchs and the corrupt leaders who built billions of dollars off this violent regime, no more.

"The United States Department of Justice is assembling a dedicated task force to go after the crimes of the Russian oligarchs. We're joining with European allies to find and seize their yachts, their luxury apartments, their private jets. We're coming for you, ill-begotten gains."

In a statement Wednesday, Abramovich said that the net proceeds from the sale will be donated to a foundation set up to help those impacted by the Russian invasion of Ukraine.

"I will not be asking for any loans to be repaid," the statement said.

"This has never been about business nor money for me, but about pure passion for the game and Club. Moreover, I have instructed my team to set up a charitable foundation where all net proceeds from the sale will be donated. The foundation will be for the benefit of all victims of the war in Ukraine. This includes providing critical funds towards the urgent and immediate needs of victims, as well as supporting the long-term work of recovery."

In April 2021, Forbes said Chelsea was worth $3.2 billion. Abramovich, who made his money in steel and investments, was tied for the 142nd richest person in the world with a net worth of $14.5 billion, the magazine estimated.

In an interview with Blick, a Swiss newspaper, the 86-year-old admitted his interest in purchasing the Stamford Bridge club but only as part of a consortium.

Chelsea did not respond to CNN's request for comment.

Wyss said he and three other people received an offer to buy Chelsea from Abramovich, but there is no fixed selling price, according to Blick.

Wyss, who founded medical device firm Synthes USA, was quoted in the interview as saying, "I have to wait four to five days now. Abramovich is currently asking far too much."

Chelsea have won two Champions League trophies -- including in 2021 -- and five English Premier League trophies since Abramovich took ownership of the club in 2003 after paying $233 million.

Chelsea on Wednesday rallied to defeat Luton Town 3-2 in the fifth round of the FA Cup.