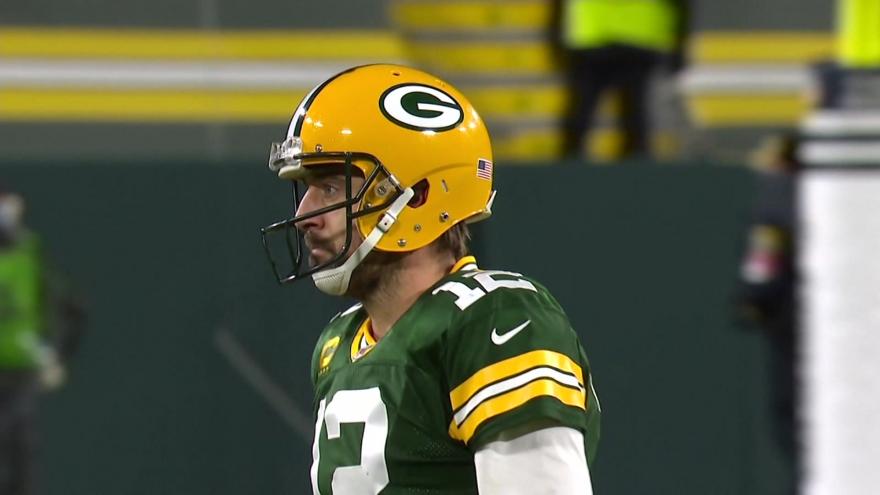 The Green Bay Packers visit Cincinnati on Sunday for a matchup of 3-1 teams. Coming off three straight wins, the Packers will have to contend with the Bengals and their quarterback, Joe Burrow, who has completed 72% of his passes and thrown nine touchdowns.

In last week's win over Jacksonville, Burrow led scoring drives on all four second-half possessions to rally Cincinnati to a 24-21 win.

Araron Rodgers, the reigning NFL MVP, threw for two touchdowns and ran for another as the Packers beat the Pittsburgh Steelers 27-17.

It's the first meeting of the Packers and Bengals since 2017.